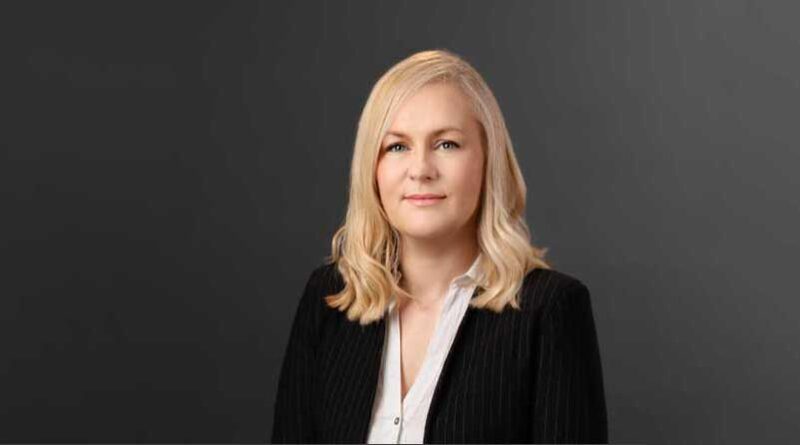 Much talk about pensions in the media of late has been focussed on the State Pension Age, and whether it will increase past 66 or not. This was an important topic at the last election and is back on the agenda again.

It appears that political parties do not expect to be re-elected if the State Pension Age is increased to 68 as previously legislated for.

Why increase the State Pension Age?

In simple terms, an ageing population, and a future landscape where more people are in receipt of the State Pension than are actively working and paying tax, makes the current level (€13,171.60 p.a.) unsustainable. Pushing the State Pension Age out to 68 was a way to decrease the burden on the Exchequer. The ramifications for employers when it comes to the State Pension Age, particularly if they don’t have a pension scheme in place, will result in employees being unable to retire before they can access the State Pension even if it’s in the best interests of the employee to do so.

There has been less media coverage of IORP II, which could have a more significant impact on you, your business or your pension arrangement. A European directive, this was transposed into law in Ireland in 2019, under which many of the deadlines for changes have already passed or are looming.
If you are an employer already running a standalone scheme, either acting as a Trustee or paying a small trustee company to provide such services, the IORP II legislation will affect you. One of the key areas of the IORP II legislation is around effective systems of governance. Trustees of schemes will need to implement compliant policies around risk management, internal audits, any outsourced activities and communications. This will result in a significant compliance burden and increased costs for small or stand alone schemes.

Why the media attention now?

This European directive is in the headlines this week as it transpires that the effect of the IORPII legislation has had an impact which was not previously anticipated.
With effect from 1 July 2022, the Pensions Authority advised that any “One Member Arrangement” (OMA), set up on or after 22 April 2021 must meet the full requirements of the Pensions Act, 1990, as amended (the Act). This includes the new requirements of the IORP II Directive, by 1 July 2022. The resulting compliance burdens and costs effectively could render these one person arrangements unavailable in the Irish market.

According to recent CSO figures, private pension coverage in Ireland is low. This means that many will be solely reliant on the State to provide for their income in retirement. As noted above – there are some major challenges ahead if conditions continue as they stand currently.
In 2012 the OECD reported that countries with mandatory or quasi mandatory workplace pensions have 70%+ coverage. Ireland has started on the road towards mandatory pension coverage, but there is still a long way to go. This scheme hopes to cover employed individuals who are not covered for any pension. This scheme would be funded by the individual, their employer and the State. It is slated to commence in 2024 – but that is already a later date than previously planned.

So has anything remained the same?

The pensions landscape has changed dramatically, some challenges do not – the struggle to attract and retain skilled workers for example. The core solution is to offer key talent more than just an attractive monthly salary, but to offer a meaningful pension and benefits package that employees are engaged with.

CPAS – The Pension Provider for the Construction Sector

Now is the time for the construction sector to make a difference to the future of all their employees through pension savings and cover. Our team of consultants is available for no obligation, virtual calls to help you navigate these options.

For more information, please get in touch with me via email (susan@cpas.ie).