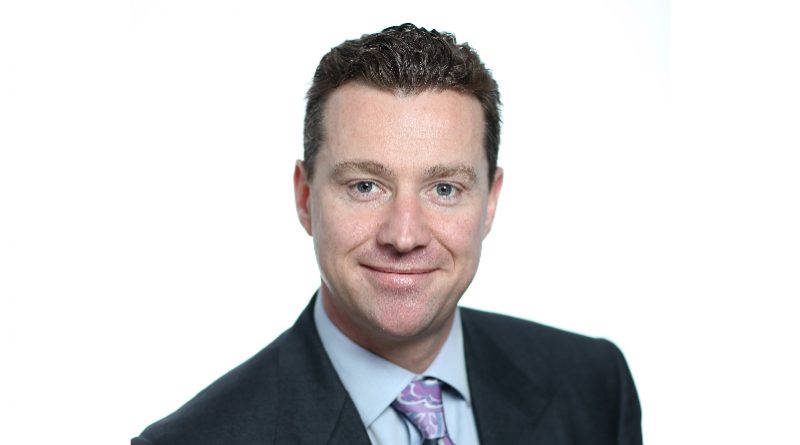 Kingspan, a global leader in high performance insulation and building envelope solutions, has issued its half-yearly financial report for the six-month period ended 30 June 2018 posting revenue of in excess of €2bn.

The first half of 2018 was a record for Kingspan with revenue in the period surpassing €2bn for the first time. Trading profit was ahead by 10% to €195.3m and trading margin was 9.7%, partly reflecting the initial dilutive effect of recent acquisitions and an element of lag in the recovery of raw material increases.

Following a slow start to the year hampered by a prolonged winter, momentum improved notably in the second quarter in which revenue was ahead by 21% (+7% on an underlying basis). The improvement was particularly evident in North America and Germany whilst LATAM continued its recent strong performance. The UK was particularly robust given the ongoing uncertainty surrounding withdrawal from the EU. Across the Group, order intake levels improved in many regions, without the extreme raw material supply constraints that impacted progress all through last year and inadvertently benefited competing solutions.

By business, Insulated Panels revenue was ahead by 14% and Insulation Boards was up by 15%, the latter reflecting inflation and a positive mix towards Kooltherm®, albeit on softer volumes. Light & Air continued its advance with sales ahead by 57%, whilst Water & Energy sales were broadly in line with prior year with Access Floors modestly behind.

During the period we invested €335m, €265m of which was on acquisitions (including deferred consideration) with an additional €70m on internal capital projects across the business. Furthermore, since the period end we completed the acquisition of Balex in Poland and established Kingspan Jindal in India for a combined outlay of €220m.

Gene Murtagh, Chief Executive of Kingspan commented: “We delivered a record performance in the first half of the year, with revenue over €2bn for the first time. Performance was helped by improved momentum in the second quarter after a sluggish start to the year due to prolonged winter weather conditions. This momentum has continued into the second half in a number of key markets, and underpins our encouraging outlook for the rest of the year. Kingspan’s geographical footprint continues to expand, with development activity in Latin America, Southern Europe and India opening up exciting growth opportunities.”