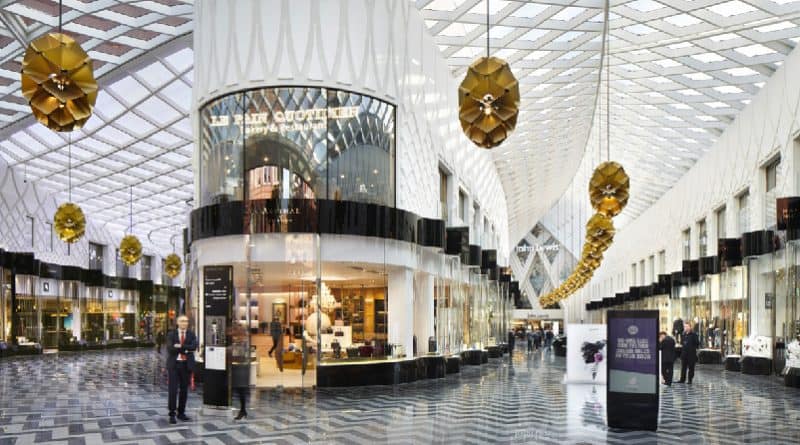 Hammerson has just announced that architectural practice ACME will create the development vision for a new quarter in Dublin’s north inner city on the site known as Dublin Central.

Often referred to as the Carlton Cinema site, the prime six acres, stretches from Upper O’Connell Street to Parnell Street to Moore Street & Henry Street.  The location in the north inner city centre has unique heritage and connections with 1916, while at the same time is at the heart of the commercial and retail centre of Dublin.

The work will be led by ACME Founding Director Friedrich Ludewig.  ACME was founded in 2007 and has grown into an international practice with over 70 architects, working on 160 projects across the world. Friedrich has worked with Hammerson on award-winning city centre schemes which have created exceptional new civic retail buildings including Victoria Gate in Leeds, Westquay South in Southampton and Highcross in Leicester. Other notable completed projects include Hunsett Mill in Norfolk, Doha Corniche and Melbourne’s iconic shopping district Eastland.

Friedrich has taught and lectured as a visiting critic at the Academy of Fine Arts in Vienna, Harvard University Graduate School of Design and the Royal College of Art in London.  He studied at the Technical University and Academy of Fine Arts in Berlin before moving to London where he received his Diploma in Architecture with Distinction (Honours) from the Architectural Association School of Architecture in 2001.  Between 2000 and 2007 he worked as Associate Director at Foreign Office Architects (London/Tokyo), where he was responsible for a wide range of projects including Umraniye Meydan Istanbul, Ravensbourne College and the BBC Music Centre in White City.

Simon Betty, Hammerson Director of Retail Ireland said: “Hammerson possesses a strong track-record in delivering important city-centre regeneration projects while working in partnership with key stakeholders. These include Bishops Square, Spitalfields, London which, like Moore Street, has a unique historical and cultural identity that was consistently considered through a sensitive development approach.”

“We are confident the team at ACME will produce a vision which is fitting of this unique location and we believe that the right scheme can reinvigorate this part of the north inner city centre.  Hammerson is committed to ensuring that the future development of O’Connell Street and Moore Street will seek to protect and enhance its unique heritage and connections with 1916, while at the same time, delivering clear economic benefits and employment opportunities locally.”

Hammerson will work with the School of Architecture, DIT Bolton Street and engage with it on the project.