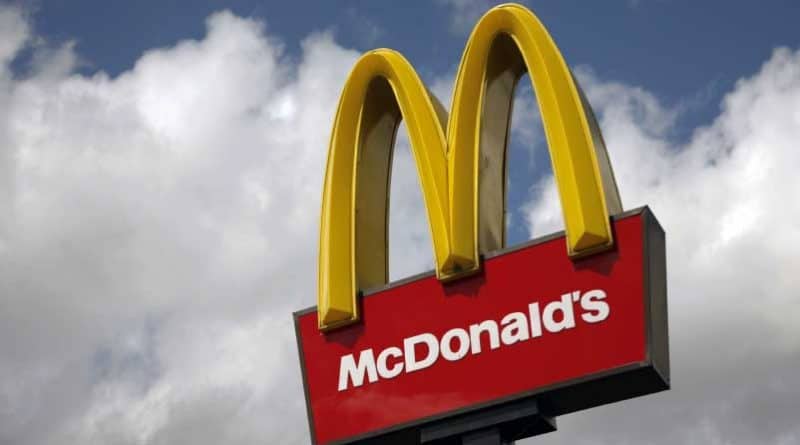 McDonald’s have got the go ahead for a two-storey outlet in Tralee, County Kerry.

McDonald’s plan is to demolish its existing restaurant located at Rathass, Tralee and replace it with a two-storey outlet double the existing area.

The decision was taken at a meeting of Tralee Municipal District councillors on Monday, October 17th. As the site is partly located in an area zoned ‘Landmark Gateway’ it would materially defy the Town Development Plan and consequently required public consultation and councillors vote.

McDonald’s wants to demolish the existing 317m2 drive-thru restaurant and replace it with a new 618m2 development. This is the second two-storey standalone McDonald’s in the Republic of Ireland, the first being the Dublin airport campus. The new restaurant and drive-thru is planned to have 23 additional car parking spaces and an outdoor seating area. The site is located near Manor West Retail Park, Kerry County Council buildings, and University Hospital Kerry.

According to the Irish Examiner, over the next three years, McDonald’s Ireland plans to spend €10m per year in new stores and refurbishments.