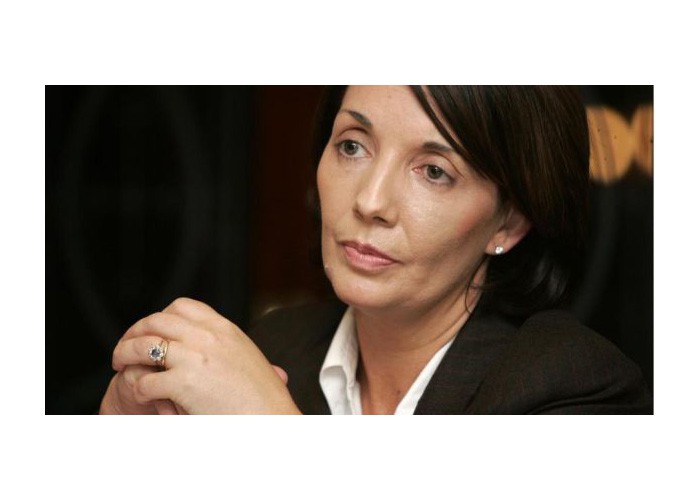 The Society of Chartered Surveyors has welcomed new measures introduced by the Government to address the housing rental crisis and said the supply measures should go some way to addressing the lack of supply of new homes.

The SCSI said the introduction of a rent freeze would help alleviate financial pressure on renters and end speculation which has been damaging for the rental sector as a whole.

The Society, which is opposed to the introduction of rent controls, said the fact the rent freeze was being introduced on a temporary basis, would lessen the negative impact on property investment. It also welcomed increased powers for the PRTB but said it hoped the Board would receive the resources it needs to fulfil its new role.

However the Director General of the SCSI, Patricia Byron said the current situation had been exacerbated by delays and prompt and concerted action was now needed to follow through on these announcements in January as promised.

“The current rental crisis is being largely caused by the supply problem – until that is addressed the problem will continue. The lack of starter homes forced people into rental accommodation, which led to higher rents and to an increase in homelessness. To date the focus has been on the effects of the problem not the causes and this needs to change.“

“The current crisis could have been avoided if one agency had been entrusted with the responsibility of ensuring the delivery of an adequate supply of homes to meet the needs of our growing population. We have previously called for an agency to be given that responsibility and we reiterate that call” Ms Byron said.

The Society welcomed the accelerated delivery of starter homes in Dublin and Cork and the targeted rebate of development contributions for housing supplied under €300K. According to SCSI research, on a typical 3 – bedroom semi-d in a larger development, development levies can cost up to €10,000 on a single unit. For single houses, and developments outside of urban areas, the costs are far greater.

The announcement to review apartment-building guidelines and to ensure a consistent national approach was also welcomed. The SCSI estimates that current design standards in Dublin add an additional 25% to overall construction costs.

“We believe that over the last couple of years many developers have held off starting developments in the belief that the development levies introduced in the ‘Celtic Tiger’ years would be reduced. Similarly we believe developers planning to construct apartment complexes will hold off until the new guidelines are brought into force and the construction of apartments, particularly in Dublin becomes commercially viable again.”

“We welcome Government action to implement a Strategic Investment Fund (ISIF) that aims to support the delivery of housing-related enabling infrastructure in large scale priority development areas. The SCSI has continually highlighted these concerns with government as it is of significant importance to deliver the number of housing units required to return the market to a more stable supply -demand balance” Ms Byron concluded