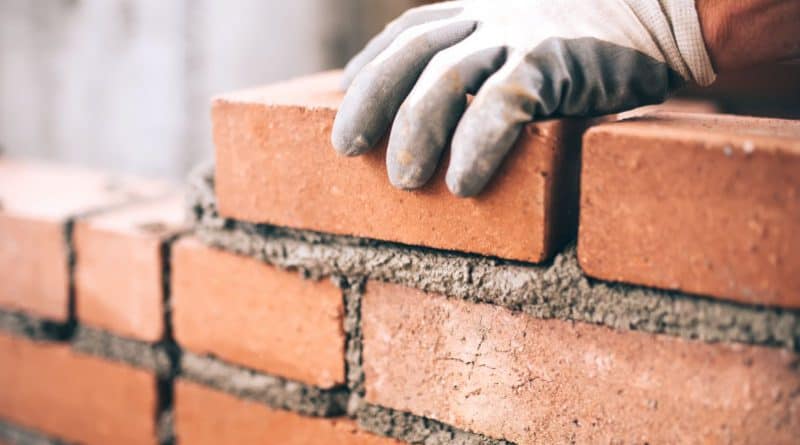 The Minister for Housing, Local Government and Heritage Darragh O’Brien TD has announced the appointment of Bob Jordan as Chief Executive Officer (CEO) of The Housing Agency.

Mr Jordan will take up the CEO position with The Housing Agency next week.

Commenting Minister O’Brien said: “Following on from the publication of the Housing for All Plan the next few years will continue to be a challenging period for all working in the housing sector. Having someone of Bob’s calibre and experience leading The Housing Agency during this critical time will be of great benefit. I would also like to thank John O’Connor for his excellent work as CEO. John’s expertise and knowledge have been invaluable to me and I am glad he has accepted the position of Chair of the soon to be established Commission on Housing.”

Bob Jordan has a strong leadership record in the housing sector. Since 2018 he has been the National Director of the Government’s Housing First programme, which provides permanent homes and wraparound supports to people who have experienced rough sleeping and long-term homelessness. Based in Dublin City Council, Mr. Jordan has worked closely with local authorities, Approved Housing Bodies, health services and homeless charities to extend the programme nationwide. Prior to his role in Housing First, Mr. Jordan was Chief Executive of the housing charity Threshold for nearly a decade. He was Special Adviser to the Minister for Housing during 2016-2017.

Commenting on his appointment, Mr. Jordan said: “I am delighted to be taking up the role of CEO of The Housing Agency. The Agency plays a critical role in supporting the delivery of social and affordable housing. In recent years, it has taken on additional responsibilities to respond to the housing challenges we face. With the Government having recently published a new housing strategy, I look forward to working with the Board and staff of The Housing Agency to promote housing supply to meet current and future needs.”

Chairperson of The Housing Agency, Michael Carey said: “We are delighted to welcome Bob to The Housing Agency to take on this crucially important leadership position. Bob is a highly regarded housing specialist with over 20 years’ experience of delivering high impact programmes that address complex housing needs.”

Commenting on the departure of outgoing Chief Executive Officer, John O’Connor, who is retiring, Mr Carey added: “John has been an outstanding CEO since The Housing Agency was established in 2012, building a great team of highly dedicated public servants and working closely with the Department of Housing, Local Government & Heritage, local authorities, Approved Housing Bodies and other organisations. The Board of the Agency would like to thank John for his outstanding commitment and service.’

Minister O’Brien recently appointed John O’Connor as Chairperson designate of the Commission on Housing, which will be established later this year.