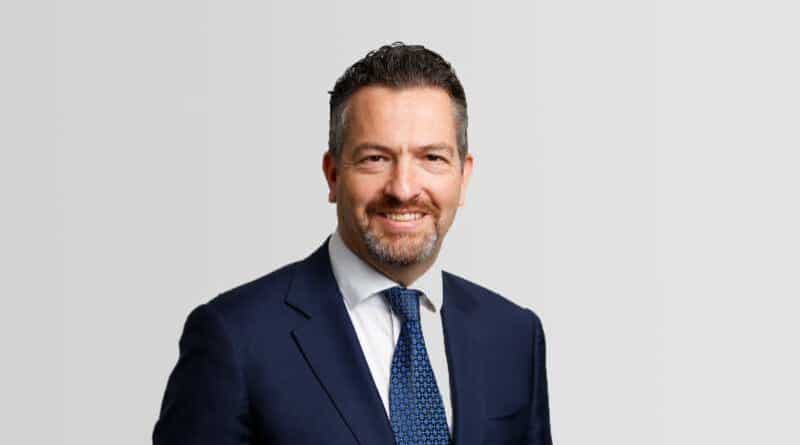 Actavo has announced the appointment of Barry O’Donnell to the position of Chief Financial Officer effective immediately.

In his role, he will be responsible for the financial operations of the company, including financial planning and strategy, and will report directly to Actavo Group CEO Brian Kelly. He will be taking over the role from Sean Lucey following his retirement.

Barry has over 15 years’ experience in finance roles and previously served as Actavo’s Director of Group Finance, where he was responsible for a range of duties including financial planning, M&A activity, Group treasury and debt management, as well as external and internal reporting.

He first joined the company five years ago and has served on the company’s executive leadership team since then.

Prior to joining Actavo, Barry served as Head of Finance at Paddy Power Online where he was responsible for the financial management and planning of the online operation of the leading bookmaker. He also previously served as Finance Manager at Anglo Irish Bank and completed his accountancy training with PricewaterhouseCoopers, Dublin.

Barry has a Bachelor of Business Studies and a Master of Accounting from University College Dublin. He is a Fellow of the Institute of Chartered Accountants in Ireland.