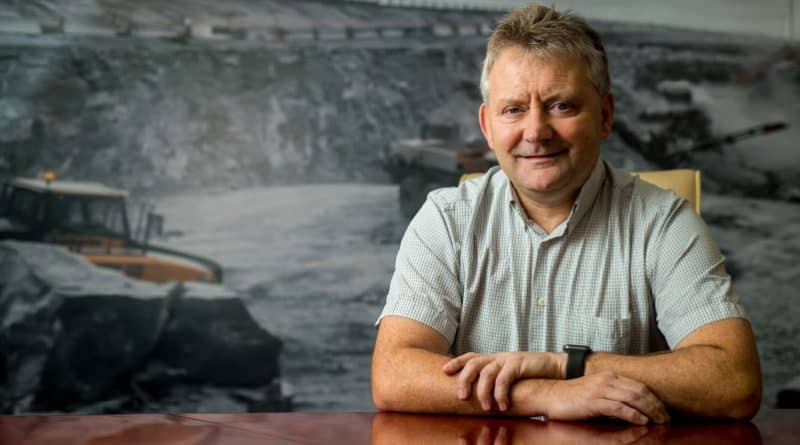 Roadbridge has just announced the appointment of Pat McCarthy as Chief Operating Officer (COO) for the group.

Pat joined Roadbridge as a Site Engineer in 1985 and has been promoted over the years through the organisation. He has acquired considerable knowledge of civil engineering methods and techniques on major civil engineering flagship projects such as the M8 Cashel to Mitchelstown ECI Motorway which included 37km of dual carriageway connecting the southern end of Cashel Bypass to Carrigane, and the N8 PPP Rathcormac/Fermoy Bypass which included 17.5km of motorway.

The creation of this COO role is intended to facilitate the further integration of all teams who both manage and partake in the daily on-site operations of the business. Having spent the last 35 years in the company, Pat will both manage and report to the Board of Directors on all aspects of on-site activity for Roadbridge.

Pat also has experience of working in overseas markets. Recently, Pat has served as Project Director overseeing works on the Dublin Port Framework.

Prior to his appointment as Chief Operating Officer, Pat has been a Director of Roadbridge for 21 years.