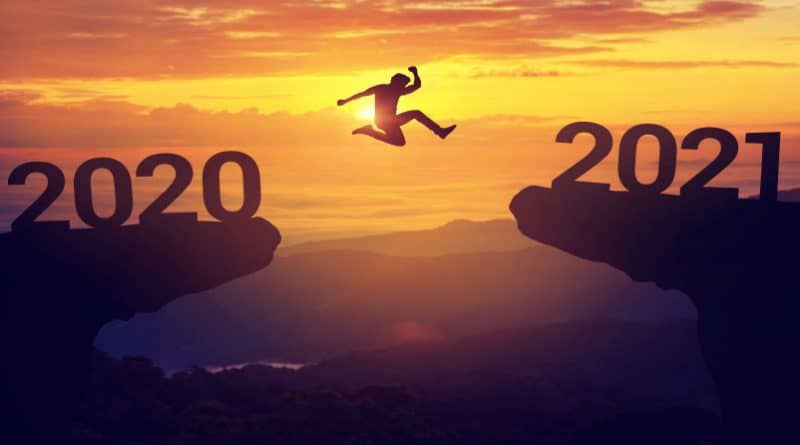 The good news as recently announced by a number of pharmaceutical companies is that a vaccine (or vaccines) is coming and at the time of writing this article the UK has just approved the Pfizer – BioNTech COVID-19 vaccine for distribution. While it will take time to roll out the vaccines it is at the very least a bright light at the end of a very long dark tunnel not just for businesses but for billions of people.

As we move forward there are still some very difficult times ahead for many businesses large and small and across all industries. Currently, it does not feel like we are in a recession because we are in a bubble of government support, that support is propping up jobs, balance sheets and cash flow but this is a short-term measure that cannot last. The pandemic caused the deepest recession in EU history in the first half of 2020, surpassing the peak of the 2008 to 2010 financial crisis. While there was a strong rebound in the third quarter as containment measures were eased, the fourth quarter will see further contraction in EU states and around the globe due to more restrictive lockdowns as the virus reignites across all countries.

Economically the story is a mixed bag with lots of uncertainty, although EU GDP is forecast to contract by 7.4% in Ireland it is estimated at only 2.5%. We have been less severely impacted as we were shielded by our multinational sector, primarily our pharmaceutical and technology sectors. The EU should see a sharp increase in GDP growth of 4.1% while Ireland will lag slightly behind at around 3.5% according to Neil Gibson the EY economist.

Central Bank figures showed an increase of deposits by €3bn in April alone, Neil Gibson also forecast an increase of between €8bn and €10bn in savings deposits by the end of 2020. While consumers have not been able to spend money in the short-term due to lockdown as yet there is no indication of a spending spree as restrictions are lifted, indicators are that consumer confidence is low and consumers are preparing for a couple of tough years with uncertainty around employment. In the short- to medium-term i.e. now through to the end of 2021, and possibly even the early part of 2022, employment is going to be a key factor in the Government’s fiscal concerns. The CSO have stated that the November adjusted measure of unemployment could indicate a rate as high as 21%, that is if all claimants of the Pandemic Unemployment Payment (PUP) were classified as unemployed. While the adjusted measure might be slightly inflated as it takes into account 15 to 24-year olds many of whom would have been part-time workers, the actual figure will still be c. 16.7%, a startling figure.

The blip in construction growth between April and June 2020 was due to a forced shutdown not due to a lack of demand. The industry has proved that it is robust, Ulster Bank PMI posted a reading of 48.6 in October, up from 47 in September. It is projecting continued albeit slower growth into 2021 to stand at 52.4 with a long-term view of 53.4.

So, construction rebounded driven by pent-up demand particularly in housing. I would anticipate that there will be continued growth in the medium- to long-term. The demand for commercial premises may change but offices will still be required and many staff will look forward to returning once they can. There is no doubt that the construction sector as a whole will continue to grow in strength.

All in all, uncertainty in 2021 is still abound. The pandemic has not gone away and may take more protracted containment measures in the first half until vaccines are fully rolled out stalling growth. Brexit, an EU-UK trade agreement would be a very positive impact on our economy but if no agreement then there will be a negative impact across all industries. Finally, the possibility of financial market stress, doubtful in 2021 but cannot be discounted if there are any unforeseen global shocks.

All businesses need to keep a watchful eye on geopolitical events and focused on margin and cashflow to manage their way through these turbulent times.