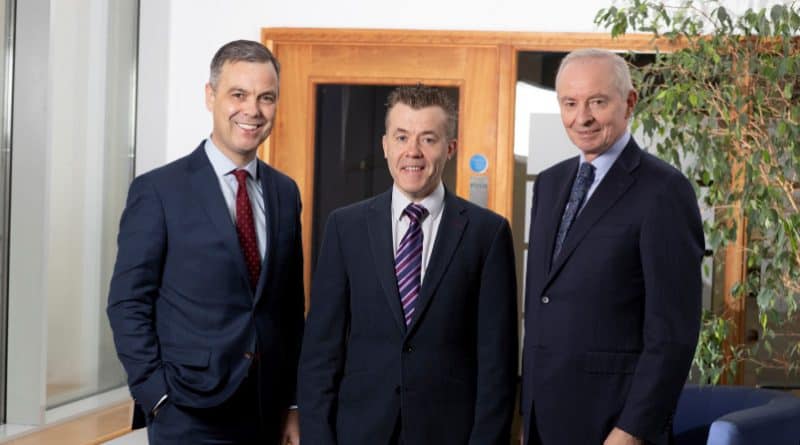 Commenting on the appointment, Eamon Booth, Managing Director stated: “Henry’s appointment will ensure the future development and growth of the strategically important Civil Engineering division within the Company.”

John Paul Construction is one of Ireland’s leading construction and civil engineering companies with a long-standing reputation for integrity, professionalism and excellence. The company employs over 400 people and is headquartered in Dublin with regional offices in Cork, Galway, London, Riyadh and Bahrain covering its extensive operations.