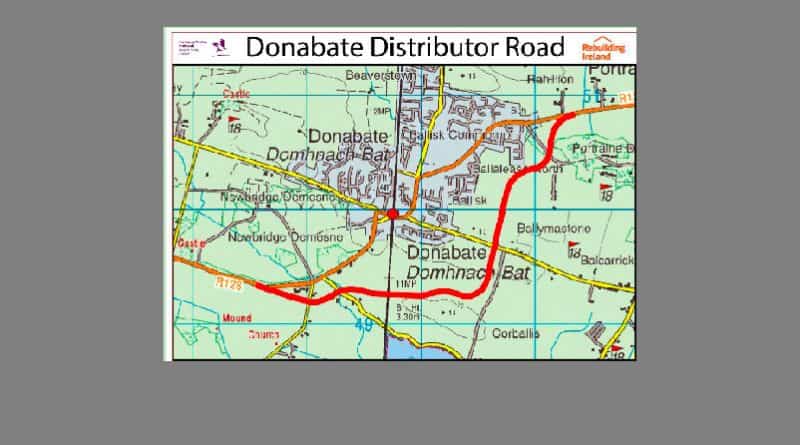 Fingal County Council has begun preparations to deliver over 1,000 new homes on lands at Ballymastone, Donabate, which will be ready for development next year following the completion of the Donabate Distributor Road.

The Council has identified over 200 acres of its land across the county for the delivery of public and private housing, which will be affordable to buy or rent, and has established a Programme Office called Project Talamh to co-ordinate this.

The Council is to initially engage in Market Sounding with the private sector on current housing market dynamics and gather industry views on the delivery of residential housing development on Council lands across the county.

The Market Sounding will be followed by a procurement process for the development of the lands at Ballymastone in Donabate. These lands have the capacity to deliver approximately 1,000 to 1,200 homes.

A Prior Information Notice (PIN) was published on the etenders website http://www.etenders.gov.ie  in respect of the development of the lands at Ballymastone, Donabate. The PIN will include a market sounding questionnaire targeted at commercial entities.

The Council is inviting interested parties from the industry, with relevant experience in the delivery of large scale residential development projects, to participate in the Market Sounding by logging into the etenders website and completing the questionnaire.

The public will have an opportunity to make submissions and lodge observations in respect of any development on the site through the established procedures in the statutory planning process. 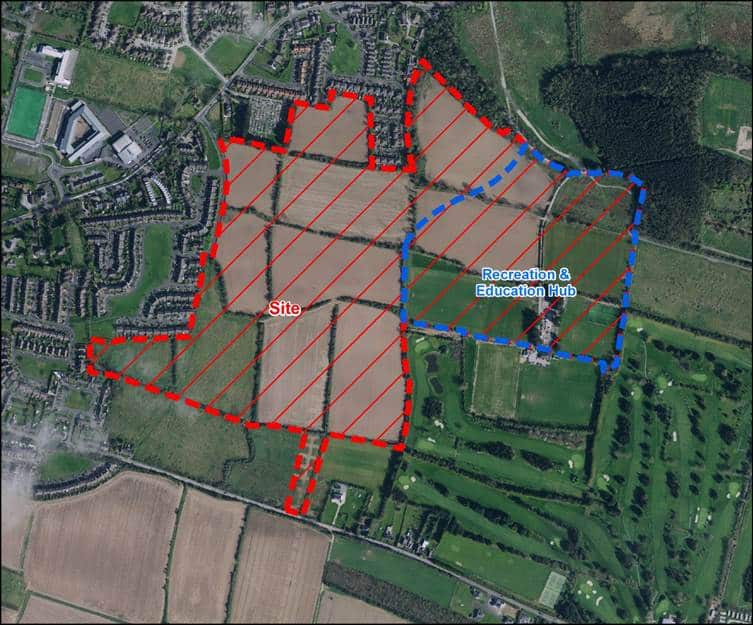 In tandem with the market sounding, procurement and planning processes, Fingal County Council continues to deliver social and physical infrastructure to support the future of expansion of Donabate. Construction started on the new Donabate Distributor Road in December 2017 and is ongoing.  An Educational and Recreational Campus will also be delivered on the Council owned lands at Ballymastone and the area is also due to be linked to Malahide via the Broadmeadow Greenway which is currently at the pre-planning stage.

“We are strongly focused on increasing housing supply in Fingal and realise that we need to work with the private sector to ensure that we produce the right mix of housing on our lands,” said AnnMarie Farrelly, Director of Planning and Strategic Infrastructure at Fingal County Council.

The Mayor of Fingal, Cllr Anthony Lavin, said: “As a Council we are working on many fronts to meet the demand for housing and this market sounding exercise is an opportunity to take on board the views of the private sector as we look to develop lands in the County.”

There are currently 127 private sites in Fingal with planning permission to deliver 17,733 houses while Fingal County Council has been set a target of delivering 1,637 social housing units in 2018 under the Rebuilding Ireland programme, which is the second highest delivery target in the country. These will be delivered through a number of mechanisms including build, acquisitions, Part V, voids, leasing, HAP and delivery via Approved Housing Bodies. By the end of July, 930 social housing units had been delivered for 2018.