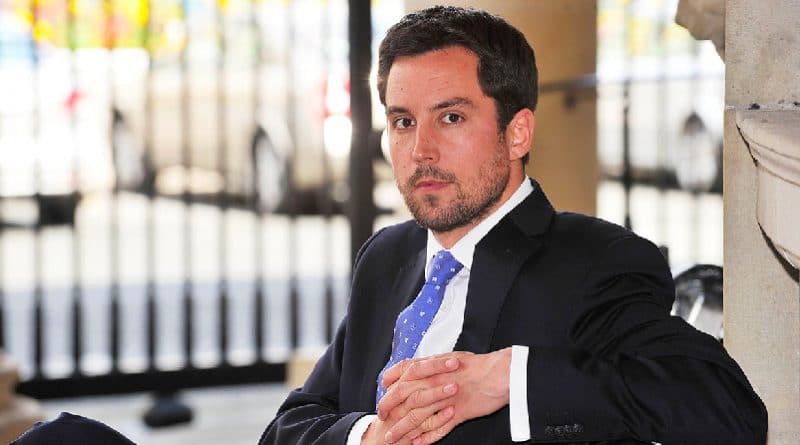 The Minister for Housing, Planning, and Local Government, Eoghan Murphy T.D., has confirmed that the Government has approved an extra €100 million for housing and homelessness for 2017.

Minister Murphy also published an updated status list of social housing construction schemes that are advancing nationwide. This publication shows the picture at the end of Quarter 3 of 2017, where there are now almost 12,300 new social homes that are being advanced by local authorities and approved housing bodies across the country, including those that are on site, in planning and those completed since 2016.

“We have committed to publishing quarterly updates regarding social housing construction schemes and this latest one is to the end of Quarter 3 of 2017.    All of the listed projects, that in total are delivering 12,300 new homes, are important to people on the waiting lists around the country.  There are 3,660 new homes now under construction, on top of those already built since Rebuilding Ireland was launched, with more starting on site in early 2018.  Each of these homes is, or will soon be, a high quality social home, with good design and sustainable communities, as central priorities in their design and location”.

Minister Murphy continued: “This is the first social housing construction status report that I have published since we announced that the target for delivery of social homes under Rebuilding Ireland has increased to 50,000, from the original target of 47,000.  Funding of €6 billion is now place to support this delivery.  Additionally, in September I announced under the Review of Rebuilding Ireland that we are redirecting resources from acquisitions to direct build programmes for local authorities and approved housing bodies and this will be reflected in the construction programme as we move forward.   I also announced that Minister of State English will lead a new delivery team in the Department to work with local authorities and approved housing bodies. That team is now being established and will have at the centre of its work, the advancement of all of the projects reflected in the construction status report. We are now seeing more and more projects start and finish on site with each quarterly report and the extra financial and human resources we are making available will enhance this activity”.

It should be noted that this is the fourth Social Housing Construction Status Report published and since the last Report, which was to the end of Quarter 2 of 2017, the number of new, individual social homes being developed and represented on the report has risen from over 11,000 to over 12,300 and will continue to increase.

Minister Murphy concluded: “I am pleased to have secured Government approval for additional expenditure of €100m for social housing this year. Housing and homelessness remains the Government’s number one priority. The local authority build programme continues to ramp up and we are beginning to see real delivery on the ground with 3,660 homes underway across 191 projects nationwide, with just under 2,000 homes due to go on site shortly. I look forward to seeing these much needed homes progressing to completion”.