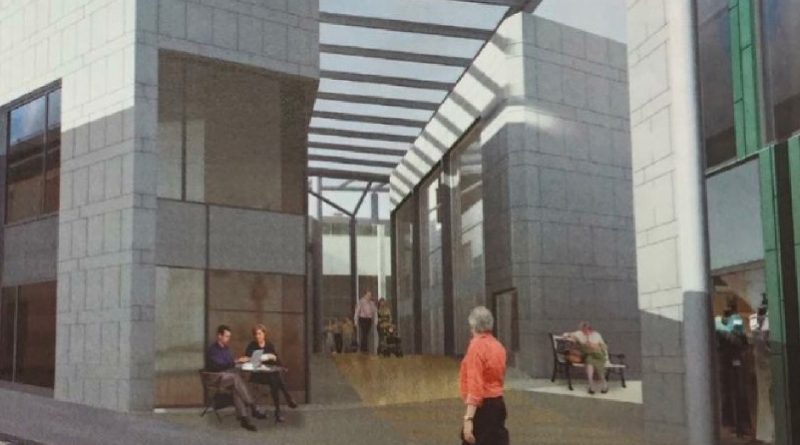 Saudi Arabia’s Fawaz Alhokair Group is said to be acquiring two Waterford City centre sites for a new shopping centre and other commercial facilities with a planned spend of around €280 million.

The Fawaz Alhokair Group is believed to have agreed terms with Waterford City Council and Nama on a 4-acre site at Michael Street with planning permission for a 10,219 m2 shopping centre and a 400 space carpark.

The Group is also reported to have agreed purchase terms on a 17-acre site with a special planning status on North Wall Quay on the other side of the River Suir for further retail facilities as well as apartments and offices. The plan is likely to involve the development of a new transport system linking both sides of the Suir. The proposed shopping centre is planned to open for business before the end of 2018.

The Fawaz Alhokair Group is a group of companies in the Kingdom of Saudi Arabia focusing on retail and real estate business sectors. You can read about the Group here: