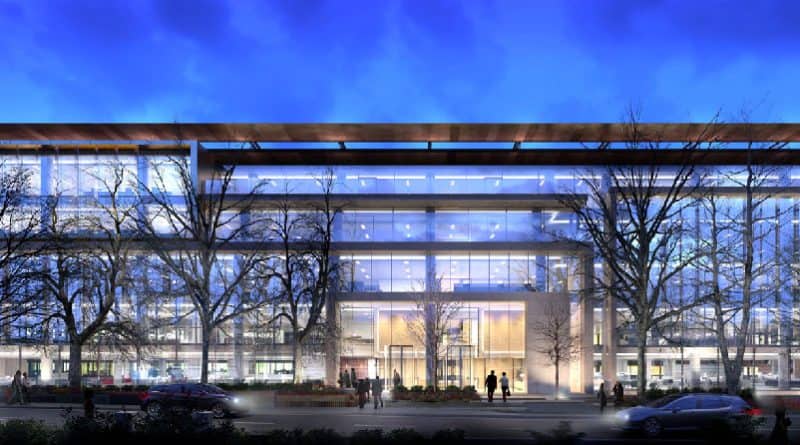 Savills have released a new report which states that there has been a surge in office ‘pre-letting’ – the practice of tenants committing to lease contracts before a building has even been constructed.

Commenting on this phenomenon Savills chairman Roland O’Connell said that pre-letting is emerging because it delivers benefits for all parties in the current market.

“Although enough Grade A space is available to accommodate around 2,200 office workers, occupiers with large space requirements or very specific locational preferences are facing an increasingly limited choice of buildings.  Pre-letting opens up a wider set of possibilities for tenants and some are willing to forego immediate occupancy in return for buildings that tick the right boxes in terms of location, fit and finish.”

While pre-letting suits tenants in the current market it is also helpful to developers and property investors.  According to Dr. John McCartney, Director of Research at Savills, in today’s era of tighter bank lending developers and investors often need to have tenants signed-up before they can access the development finance needed to build-out their schemes.

Savills notes that rents for pre-let offices are currently trading at a discount to rents on space for immediate occupation.  This reflects the fact that some developers may be willing to offer competitive rent deals to ensure their projects get funded and completed within the current cycle.  Looking ahead, however, this trend may begin to reverse as completions of speculatively built office blocks provide more tangible competition for pre-lets.