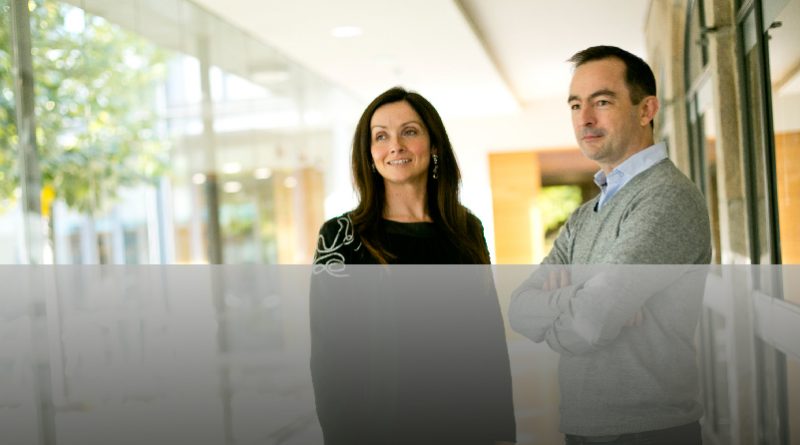 ESB has invested €2.5 million to take a minority shareholding in Irish solar company Terra Solar which will accelerate the development of solar energy generation in Ireland.

Terra Solar and ESB have the potential to deliver over 260 megawatts of electricity generation capacity from solar energy, which would power over 50,000 homes every year.

Terra Solar was founded by David Fewer and André Fernon and is headquartered at Nova UCD, the Centre for New Ventures and Entrepreneurs at University College Dublin.  The company previously announced plans to develop solar farms in Kerry and Clare and is now also accelerating the roll out of solar farms across Limerick, Waterford and Wexford.

In helping Ireland move towards  becoming a low carbon country, ESB is embracing the challenges facing the energy sector, seeking to deliver novel, creative and sustainable solutions which meet the needs of our customers.   ESB is already involved in the successful Funded Solar – a solar solution for industrial and commercial businesses on the island of Ireland.

“We are at an inflection point for solar renewable energy generation in Ireland which is a strategic growth area for ESB as we reduce the carbon intensity of our generation portfolio.   Terra Solar is one of the most advanced solar development companies in Ireland. This strategic investment will see the development of multiple solar PV farms within Ireland in the future which will result in a lower carbon footprint and contribute to increased energy production from renewable resources. And a decarbonising  electricity system can also help take oil out of the wider economy, particularly through electrification of the heat and transport sectors,” said Cera Slevin, Manager of Solar and Storage for ESB Generation and Wholesale markets.

“This investment by ESB is an important vote of confidence not only in Terra Solar but in the future of the industry here in Ireland.  The funding provided by this investment will enable us to accelerate the development of our sites in Munster and in Wexford over the coming months and years. We are delighted to have ESB as a strategic investor and partner in the business,” said founders David Fewer and André Fernon.

While the sector is in its infancy in Ireland, solar PV is already playing a key role in many countries around the world in meeting user day time energy needs.   The UK for example, generates nearly 10,000 megawatts of electricity from solar PV technology, enough to power over 2 million homes. It is anticipated that further advancements in solar PV and storage technology in the coming years will lead to increased adoption both in Ireland as well as globally.