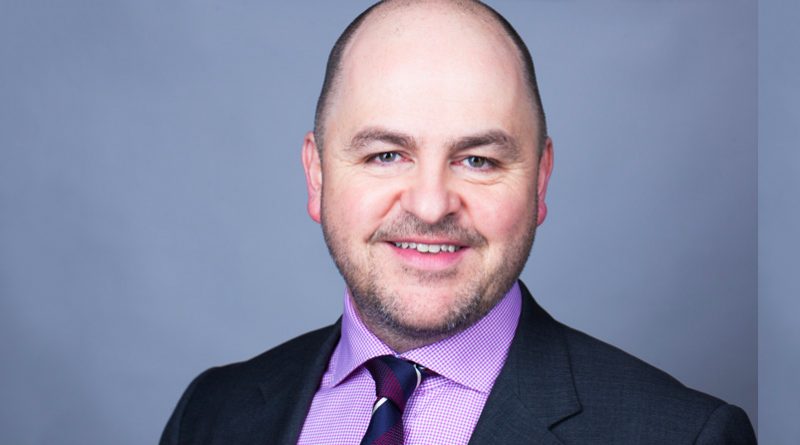 PropertyIndustry Ireland (PII), the Ibec group that represents businesses working in the property and construction sector, today launched the latest edition of Property Watch (PDF attached), an initiative of Property Industry Ireland, in association with AIB and prepared by DKM Economic Consultants.

The report outlines the state of the Irish property sector at the end of Q2 2016. Findings included in the report are as follows:

Dublin offices
• Dublin prime office rents stable QoQ but up strongly in recent years
• Dublin office vacancy rates falling but significant variation with overall vacancy rates reported to be down to between 6.7% and 12% in Q2
• The supply shortage in the Dublin industrial market is expected to continue to push rent up in the second half of the year

Regional offices
• Take-up in the Cork office market around 4,000m² in Q2
• No take-up in Galway while activity in the Limerick market remains subdued
• Prime rents were highest in Cork at €290/m², less than half the corresponding level in Dublin
• Prime rents are lower in Galway at €220/m² and lowest in Limerick at €172/m²

Property investment
• Investment turnover in Q2’16 reported to be the largest quarterly turnover on record at around €2.2 billion

Impact of Brexit
Mixed reports on impact of Brexit:
• Should positively affect Ireland’s attractiveness for FDI
• Will affect some industrial occupiers in the short term especially if they are exporters to the UK
• Less investment may be forthcoming from UK investment companies and financial institutions, which could jeopardise development projects relying on non-domestic sources of finance

Tom Phillips, Chairman of Property Industry Ireland, the Ibec organisation for businesses working in property and construction said: “Leading indicators in the housing sector look positive, with housing completions finally materialising, and many more houses and apartment developments moving slowly through the planning system. Yet, the supply of new housing is only at half the level needed to meet demand and keep prices and rents under control. The whole property sector looks to next month’s Budget to carry on the positive work of the Action Plan for Housing, and support the delivery of high quality affordable homes through cuts to VAT, development levies and other taxes and charges on new housing.”

Annette Hughes, Director of DKM Economic Consultants, who prepared the report said: “Activity in the property market continues to ramp up as housing supply edges upwards and expectations about the likely success of the recent policy set out in the Housing Action Plan appear to be higher than they have ever been. But this is not to underestimate the challenges we face in a supply constrained market where residential rents rose by 4 per cent in the second quarter of the year.

“Moreover the significant increase in prime Dublin office rents over the past twelve months is a concern for the city’s competitiveness. Given the one expected positive impact of Brexit, that it should improve Ireland’s attractiveness for FDI, rents will need to be competitive with other sought after locations if Dublin, at least, is to compete successfully for its share of business relocating from the UK.”