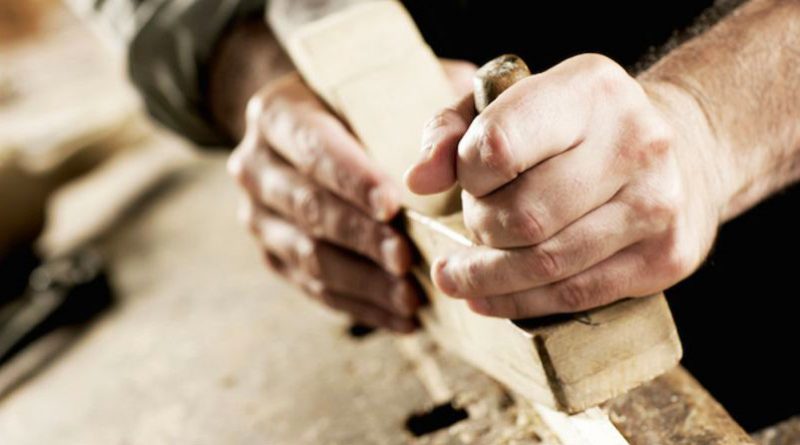 With National Heritage Week 2016 underway, now might be the time to think about how to become part of the interesting world of heritage and conservation construction.

Peter McMurray, a trained thatcher from the UK, and now living in Ireland, had just these thoughts around this time last year and recently arrived back from a four week heritage construction workshop in Italy having won a scholarship through Waterford Institute of Technology’s (WIT) one year B.Sc. in Applied Conservation Skills course in the Department of Architecture.

Peter had always been interested in traditional building techniques and when he discovered that Waterford Institute of Technology was running this course he applied to broaden his knowledge of heritage construction and to open up further job opportunities in the heritage construction sector.

Peter says “The BSc offered me the chance to build on the knowledge and the qualifications I already had as a tradesman and made it possible to study at degree level without having to take too much time out of work. This is the only course of its kind I could find in Ireland and it has re-invigorated my interest in conservation and put me in touch with people who have similar interests.”

Having successfully completed the course this year Peter considers what it means to him going forward: 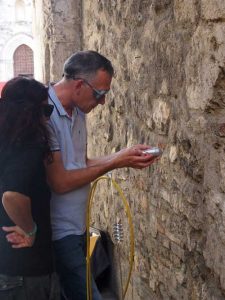 “I now have the grounding to consider further studies which was not possible before starting the course at WIT.  It will also be of benefit when negotiating for jobs or attending interviews. I would recommend any tradesperson who may have an interest in conservation / Architecture to have a serious look at the course if you are considering a return to education.

Peter’s reward for all his hard work on this intensive course, with its emphasis on conservation workshops in stone, carpentry and decorative heritage skills, came when he won the Madelaine Gervais 2016 Conservation Skills Scholarship at WIT.

This scholarship allowed Peter to spend 4 weeks over the summer in the beautiful medieval hill-top town of San Gemini, in the Umbrian region of Italy, and to realize a personal dream:

“I was thrilled to be going to San Gemini to continue my studies and have the opportunity to learn up to date techniques in the preservation and restoration of buildings. To be working on a live project in the country that has influenced so many of our architects, engineers, designers and philosophers is a dream come true.”

Applications are now open for Advanced Entry to the 2016-2017 Bachelor of Science in Applied Conservation Skills at WIT and application forms can be found on www.wit.ie/advancedentry.