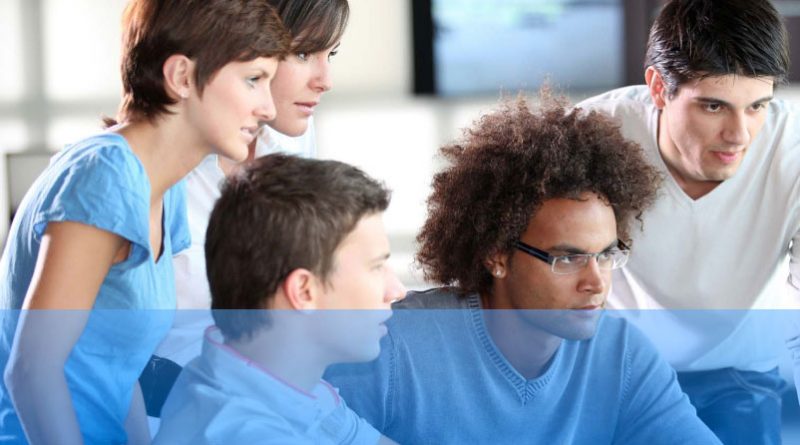 Students who don’t get the points they need to study engineering at third-level should look at other routes into the sector to fill the huge number of job vacancies that exist, Engineers Ireland has said.

Speaking as the 2016 Leaving Certificate results showed a significant boost in the numbers sitting the higher-level maths paper again this year, Chartered Engineer and Engineers Ireland Registrar Damien Owens said numerical skills were just one part of building a successful career in a sector that offered jobs and salary progression.

“The economy is crying out for engineers and engineering skills.  A solid grounding in the STEM areas is naturally beneficial to a career in engineering – and it’s obviously very encouraging to see the growing interest in honours maths that is evident again this year.  But there is a lingering myth that you need to be a maths genius to become a successful engineer – this is not the case.  With CAO points for engineering courses likely to rise, I would urge students to consider all routes into an engineering sector full of job opportunities.

“Apprenticeships and further skills-based training, in addition to the traditional third-level path, offer real opportunity to develop professional and technical skills which are valued by employers and are now so badly needed in industry.  There were over 8,000 engineering apprenticeships in 2006 but numbers have dropped by as much as 75% in recent years, so it is vital that the Government and the Apprenticeship Council follows through on the commitment to rejuvenate this area and double the number of apprenticeships nationally by 2020.  It is incumbent on policy-makers, education leaders and industry to collectively create greater awareness of and access to the many opportunities into the sector for students.”

“Maths and science knowledge are valuable aptitudes for an engineer,” Owens added, “but most importantly, a career in engineering in all its forms involves innovation, it involves creativity and it involves being able to communicate ideas and designs to non-engineering people, like accountants for costings, like doctors so they can use medical devices or the public generally to explain challenging issues like climate change.  A basic curiosity and ability to analyse the real world are key to a lifetime of challenging career opportunity in the area.  Moreover, engineering is a truly global profession that often involves building experience overseas, so the career possibilities are truly endless.”