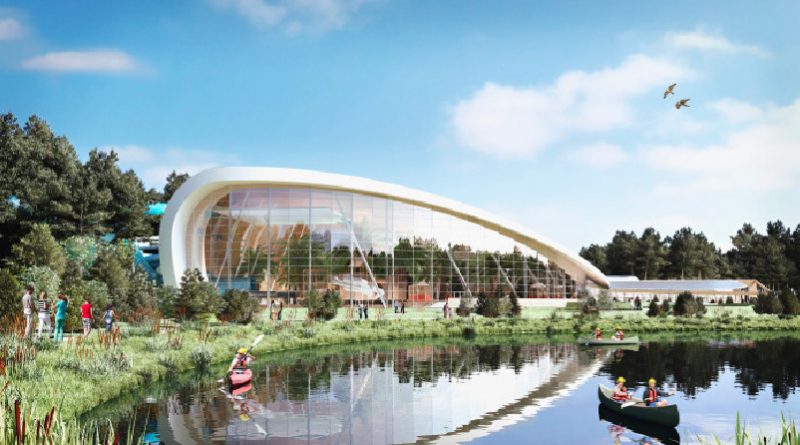 Center Parcs has welcomed the decision by An Bord Pleanála to grant planning consent for its first village outside of the UK.

The company plans to develop a 395 acre site near Ballymahon in County Longford, into what will be its sixth village. The village, to be called ‘Center Parcs Longford Forest’, will have capacity for up to 2,500 guests and is expected to open its doors in 2019.

Center Parcs Longford Forest will incorporate the high quality features for which Center Parcs is renowned including 470 Lodges and 30 apartments nestled in natural surroundings, more than 100 indoor and outdoor family activities, a spa, a range of restaurants, shops and cafés and the iconic Subtropical Swimming Paradise.

Center Parcs will have a significant economic impact on County Longford, the wider Midlands region of Ireland as well as on the national economy, and it is estimated it will add €1 billion to Ireland’s GDP over a 20 year period.

The project will see approximately 750 jobs generated during construction with a further 1,000 permanent roles created once operational.

Center Parcs CEO Martin Dalby said: “Today’s announcement marks another significant milestone in the history of Center Parcs. Since we announced our intention to bring the Center Parcs experience to Ireland last year, we have been overwhelmed by the support we have received, both at local and national level. We have experienced unrivalled success for almost 30 years in the UK, providing high quality family short breaks and I’m extremely excited by the prospect of taking our fantastic brand to Ireland”.