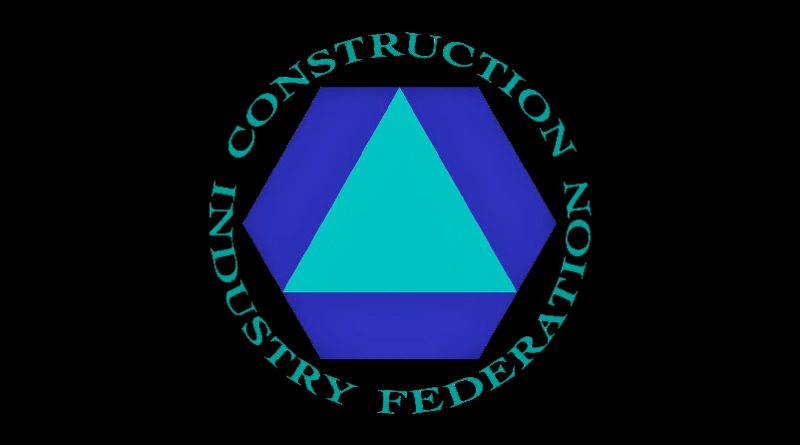 The Construction Industry federation has called for the government to ‘press ahead with its call for the establishment of an independent commission to deliver a national vision for infrastructure investment in Ireland for the next 20-30 years.’

This statement by CIF follows the conclusion of the national economic dialogue at Dublin Castle today, at which a number of groups attending the talks stated that infrastructure was fundamental to not just for economic growth, but also to a fair and equal society. Demonstrating that there is societal need for infrastructure spend to be increased.

CIF say’s ‘The first step that the government must take following today’s talks, is to increase infrastructure spending from 2% to 5% by 2017, to ensure economic and equity of opportunity for all regions in Ireland.

To supplement this increased spending, the Taoiseach must follow through on his engagement with the EU Commission for a relaxation of capital spending on the fiscal constraints rules for vital infrastructure.’

The Dialogue also concluded that housing is a critical part of our economic and social infrastructure.