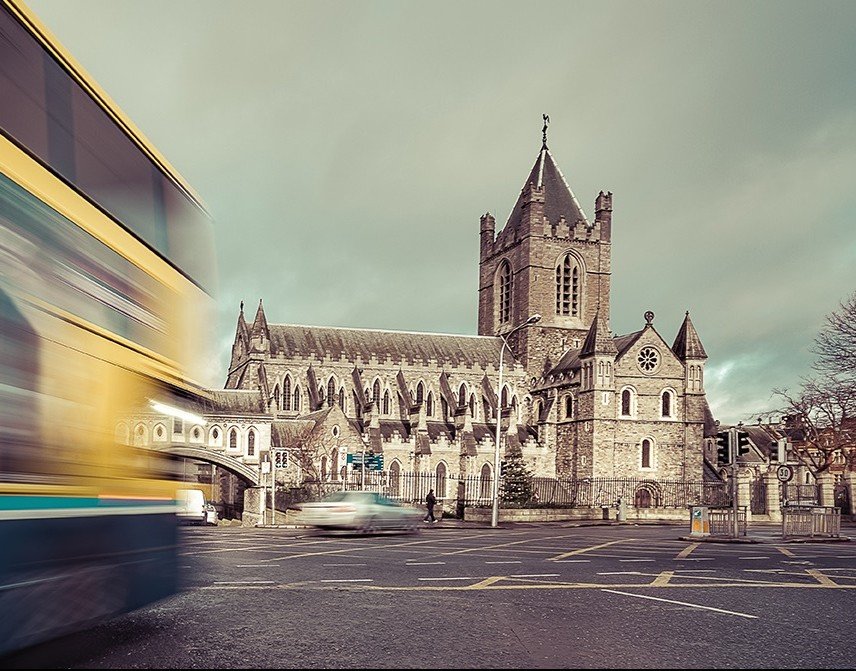 The National Transport Authority has just announced that its work in preparing a Transport Strategy for the Greater Dublin Area (GDA), 2016-2035 has concluded (in accordance with Section 12 of the Dublin Transport Authority Act, 2008), that it has been approved by the Minister for Transport, Tourism and Sport, and has been laid before the Houses of the Oireachtas.

The Strategy will guide decisions on transport throughout the region and will contribute to the economic, social and cultural progress of the Greater Dublin Area (counties Dublin, Meath, Wicklow and Kildare) by providing for the efficient, effective and sustainable movement of people and goods.

The Strategy was subject to public consultation in autumn 2015. 155 submissions were received, of which 43% were from individuals and residents’ groups, 11% from private businesses and a further 11% from TDs and Councillors.  All submissions were reviewed in detail and taken into account in the finalisation of the proposals. A Consultation Report is published alongside the Strategy.

Anne Graham, CEO of the National Transport Authority said: “We are delighted that the Transport Strategy for the nation’s Capital Region has been approved by the Minister.  This is the first time that a strategic map of transport planning for the decades ahead has been set down on a statutory basis – it gives a firm basis to all agencies involved in planning for the future development of this region.