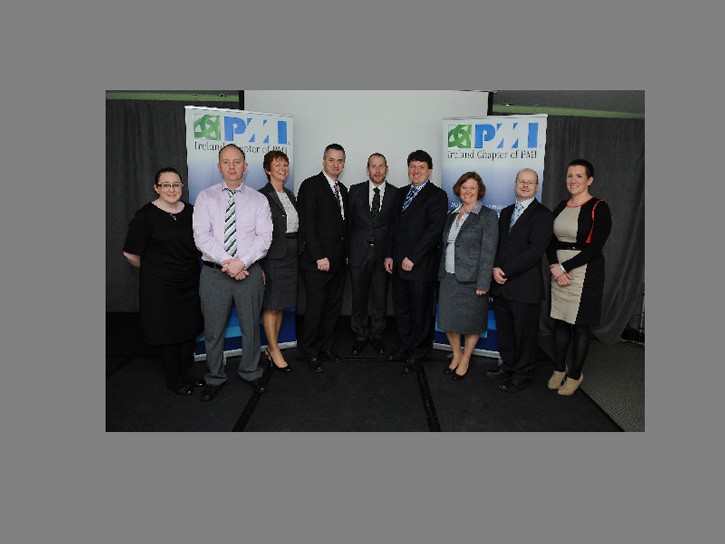 The Project Management Institute’s Ireland chapter will host its biggest conference to date on April 14th at the Aviva Stadium.

New research undertaken by the PMI ahead of the event shows that €2 billion in tax-payers’ money can be saved on capital projects over the next five years, if project management is successfully implemented.

PMI Ireland Chapter’s latest figures estimate there are at least 50,504 people working in project-oriented occupations in Ireland, and almost 1,000 are members of the chapter, which is the largest membership per head of population in Northwest Europe. More than 300 members from a diverse range of sectors, including manufacturing, construction, IT, financial services, engineering and pharmaceuticals are set to attend the national conference which is almost fully sold out.

Speaking about the research, PMI Ireland President Niall Murphy said “The importance of the discipline to the Irish economy cannot be underestimated and unprecedented capital savings are possible, provided the right project management strategies are implemented. PMI research shows that poor project management can cost $122 million for every $1 billion invested. If you apply this to the Irish context, where the government plans to spend over €16 billion on capital projects over the next five years, good project management can save Irish taxpayers €2 billion.”

Gary Keegan, Director of the Irish Institute of Sport and one of the most prominent figures in sports leadership in Ireland, has today been announced as the keynote speaker.  Mr Keegan will deliver the final address to delegates on the day, focusing on the theme of the conference; Leadership in Delivery.

Commenting on this year’s theme Mr Keegan said “Our national Olympians and Paralympians need real leadership and direction from their coaches to have a chance of winning medals in Rio, just as they need effective coaching to succeed in every competition they take part in. The same is true in a business context. Every organisation, no matter how big or small, needs a leader with solid technical and business skills to successfully execute every project it undertakes. Project management is a competitive advantage and its absence is a limiting factor on success.”

Mr Murphy added ‘Project management is relevant to all organisations across the entire spectre of industries, and those who are employed at project management level will frequently progress to the highest ranks within their organisation. It is a hugely rewarding career path and we very much look forward to highlighting the success that can be achieved with our line-up of speakers, who are all trailblazers in the area.’

Elaine Carey, Chief Commercial Officer of Three Ireland and Sean Casey, Group Chief Operations Officer of Ervia, will also address the conference, while some of the high-profile companies already signed up to attend include Microsoft, Deloitte, EMC, PWC, Yahoo and PepsiCo.
Notable projects led by certified project managers in Ireland have included the Renewable Power Underwater Cable linking Ireland and Britain, the sale of Bord Gais, and the construction of a number of significant infrastructure and renewable energy projects.

PMI Ireland releases figure ahead of its biggest ever conference