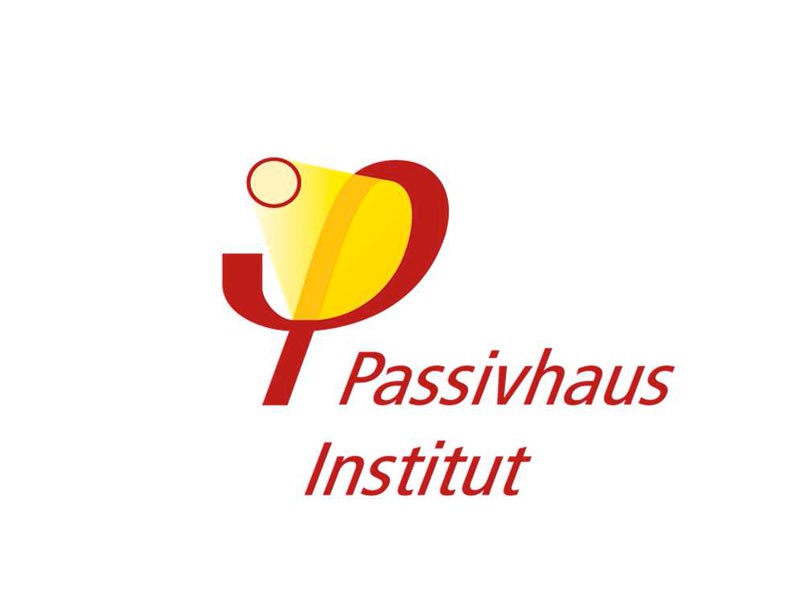 A new chapter in energy efficient construction has begun with the certification of a single-family home in southern Germany as the world’s first Passive House Plus building.

The innovative concept of this house in the village of Ötigheim combines the tried and tested advantages of the Passive House Standard with the generation of renewable energy on-site or near the building. In this way, a completely renewable regional supply becomes possible. A Passive House Plus thus constitutes an ideal contribution to climate protection. The clearly defined criteria from the Passive House Institute simultaneously provide reliable guidance for every building owner.

The Passive House Standard is first and foremost based on the optimisation of energy consumption. The heating demand is 15 kWh/(m.a) at the most – this equates to about a tenth of the energy consumed in the current existing building stock of most industrialized countries. In a “classical” Passive House building, the total demand for renewable primary energy may not exceed 60 kWh/(m.a). A Passive House Plus is even more efficient: here the upper limit for the total demand is 45 kWh/(m.a). At the same time, at least 60 kWh/(m.a) of renewable energy must also be generated – with reference to the projected footprint (the ground covered by the building). If a building plot is unsuitable for on-site generation, then investment in new off-site renewable energy installations can also be taken into account. The new single-family house in Germany – the first certified Passive House Plus. Photo: Scholz/Gerber

The basis for the calculation in all three cases is the so-called PER concept (Primary Energy Renewable). Because all buildings are built for the future and thus should not be optimised for the present framework conditions, regional and seasonable availability of renewable energy is taken into account in the PHPP 9 instead of primary energy factors for fossil fuels. PER factors that are determined for the individual energy applications state how many kWh of renewable primary energy must be generated for one kWh of required energy at the building. This principle has now also been introduced for the certification of Passive House buildings, although the old system will continue to be used during a transitional period as an alternative method.The Passive House Institute’s new certification system is introduced as part of PHPP 9, the English version of which is expected later this year. Besides the Passive House Classic, which has been used successfully for almost 25 years, there is now not only the Passive House Plus category, but also the even more ambitious Passive House Premium category. Here, the energy demand is limited to 30 kWh/(m.a); at least 120 kWh/(m.grounda) of energy must be produced. Such buildings are effectively small power plants for a sustainable supply structure.

As for the single-family home in Ötigheim, Passive House certification based on the new system has already been successful. “This building proves that creating an infrastructure based completely on renewable energy is already possible today for every building owner,” says Dr. Wolfgang Feist, Director of the Passive House Institute. “The considerably improved Passive House energy efficiency allows the issue of seasonal discrepancies between generation and demand and the resultant storage problems to be overcome with minimum effort”.