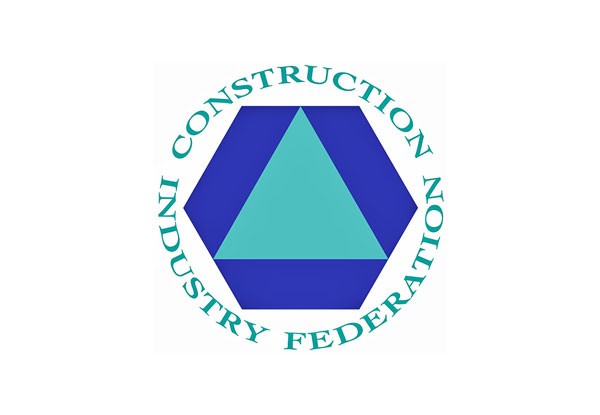 The Construction Industry Federation (CIF) has just released a listing of house building activity which highlights that Ireland is currently not building enough houses to meet our population requirements.

According to the Government, the Central Bank and the ESRI we need to be building 25,000 units every year to meet our demographic needs. Yet in 2014 only 11,016 housing units were built throughout the Republic of Ireland.

This CIF infographic shows that most counties experienced an increase in house building activity last year. The largest increase in activity was centred in Dublin, where 3,268 housing units were completed.  This is up 140% from the 1,360 housing units built in 2013.  It is estimated that Dublin requires approximately 7,000 to 8,000 houses each year.

It should be noted that house building activity is coming from a very low base in Ireland. Despite the increase in overall house completion levels, 2014 was still the 4th lowest year of house completions on record.  The records began in 1970 when the country’s population was approximately 3 million people.  By 2014 it is estimated the total population stood at over 4.5 million, which represents an increase of 1.5 million or people or approximately 50% population growth.