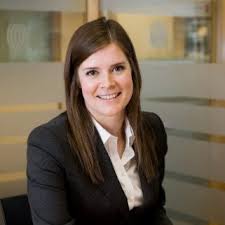 The Jone Lang LaSalle (JLL) Irish Property Index had shown a steady start to the year, with Overall Returns of 4.1% in 2015 Q1.

Overall Returns shown were +35.2% in the year to Q1 2015. This has been driven mostly by strong results in Q3 and Q4 last year, with modest growth in Q1. Despite these demonstrated increases, the Overall Returns Index remains 12.4% lower than the peak of the market in Q4 2007.

Hannah Dwyer, Head of Research at JLL said that “After such strong results last year, which were at record levels, it is of no great surprise that results for the first quarter of 2015 haven’t performed as strongly. That said, Overall Returns are showing steady growth, driven by modest increases in capital values across all sectors.”

Rental Values were positive across all three sectors for the fourth consecutive quarter. Overall Rental Values increased by +7.1% in the last 3 months. Offices had the greatest quarterly increase (+11.9%), followed by Industrial (+2.8%), and Retail (+1.8).

Hannah added that “Although initial yields of assets in the portfolio have continued to compress across all three sectors, they are still offering steady returns for investors, with a 6.2% yield across the entire portfolio.”