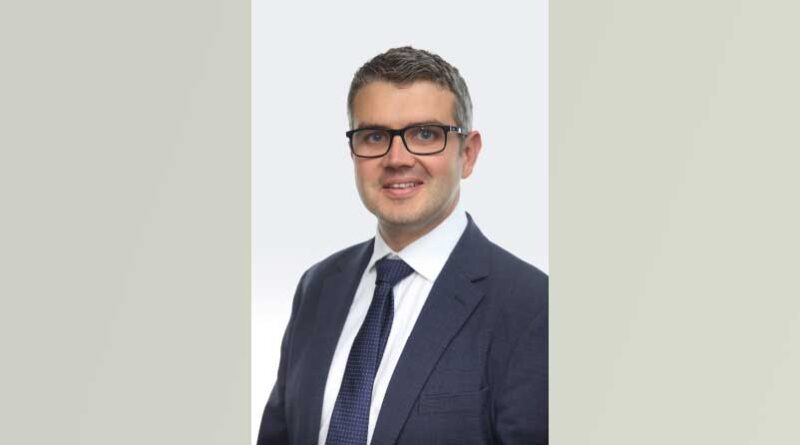 Speaking on his appointment Ger said: “I am honoured and excited to be stepping into the role of Managing Director of the UK South Division of John Sisk & Son, following Ajaz’s successful time in the role. The quality of our people, their commitment to getting the job done and the range of projects and clients in UK South mean it is a really an exciting time to be working for Sisk.

“We want to expand on our experience in high rise residential and in the commercial sector on the back of projects such as Unity Place in Milton Keynes. We also see further opportunities in the healthcare sector building on the back of recent projects,” he added.

Ger joined Sisk as a graduate recruit in Ireland in 2003 and worked across a range of projects in Sligo and Belfast before moving to the UK in 2010 to work on the redevelopment of Wembley Park. Sisk has worked with Quintain at Wembley for the last 18 years and Ger has been part of the team delivering this unique regeneration.

Commenting on the appointment, Ajaz Shafi, Chief Operating Officer Sisk in the UK said: “Ger Hayes has worked his way up at Sisk from graduate level to now being MD of the UK South and this is testament to his skill, hard work and commitment as well as Sisk’s approach to supporting and developing our people. I wish Ger all the best in his new role and I know the team in UK South will continue to deliver under his leadership.”