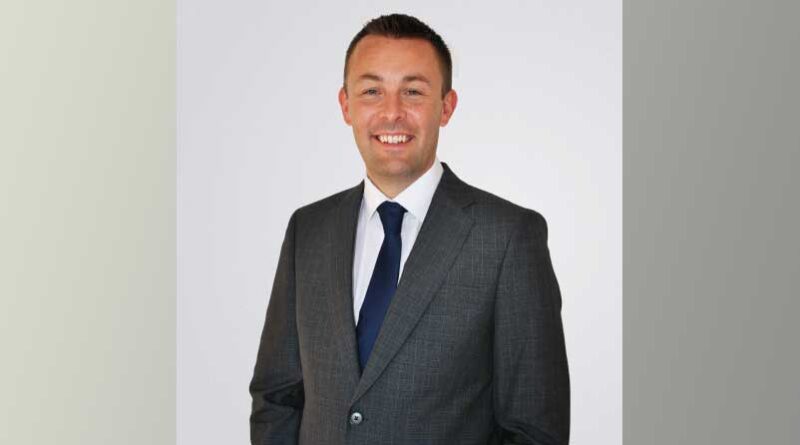 Ecocem has announced the appointment of Mark Brown as Regional Sales Manager for Northern UK. Mark brings 15 years of construction and logistics industry experience to his new role. Prior to joining Ecocem Mark worked in the admixture sector where he gained extensive knowledge of the UK concrete and cement markets.

Commenting on Mark’s appointment, Micheál McKittrick, Managing Director of Northern Europe said, “As we continue to expand our operations within the UK construction market, Mark will be at the forefront of promoting the use of low carbon cement products to drive net zero emissions reductions, particularly within the specifications industry in Northern UK. This is an exciting time for Ecocem GB, and we wish Mark continued success in his new position.”

Mark Brown added in response to his appointment, “As a leader in low carbon cement technology and innovation Ecocem will continue to support the construction industry in achieving its net-zero goals. I look forward to assisting Ecocem GB in building its momentum in the UK during an exciting time of growth”.

For more than 20 years, Ecocem has led the development of technology that reduces the carbon footprint of the traditional cement manufacturing process by half. Its pipeline of technology continues to be industry-leading, and the company was recently backed by Breakthrough Energy Ventures, a coalition of private investors led by Bill Gates, supporting innovations that will lead the world to net-zero emissions.

Ecocem GB is currently specified on the high-speed railway HS2 in the United Kingdom, with the first leg scheduled to be completed between 2029 and 2033.

Ecocem is a pioneer of high-performance technology that significantly reduces CO2 emissions in the cement and construction industries. Its technology reduces the carbon footprint of the traditional cement manufacturing process by half.

For more than 20 years, Ecocem has been developing, manufacturing, and supplying low-carbon cement and construction solutions. It provides the lowest carbon cement ever used in Europe at scale, reducing the CO2 footprint by over a factor of eight.