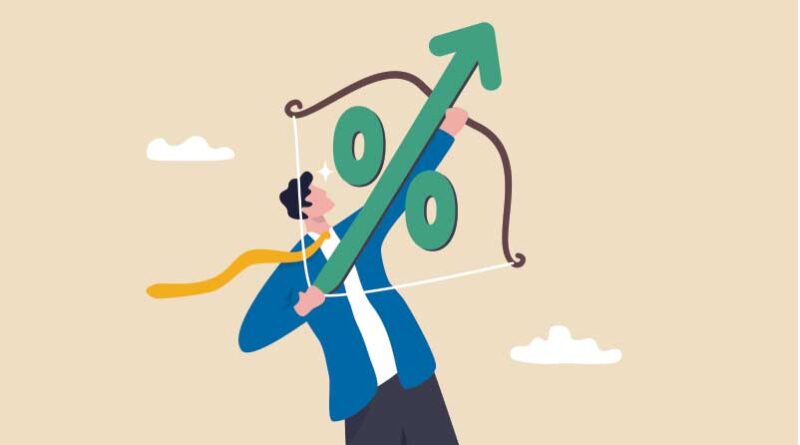 The Irish construction sector moved into contraction territory at the midway point of 2022. Continued severe price pressures led to a drop-off in enquiries, with new orders falling at a sharp and accelerated pace, that’s according to the BNP Paribas Real Estate Ireland Construction Purchasing Managers Index (PMI) which found that new orders fell at a sharp and accelerated pace.

As a result, total construction activity fell for the first time since early-2021 when the sector was impacted by COVID-19 restrictions. In turn, purchasing activity was scaled back and staffing levels stagnated. The headline seasonally adjusted BNP Paribas Real Estate Ireland Construction Total Activity Index dropped below the 50.0 no-change mark in June, posting 46.4 following a reading of 51.5 in May. The latest figure signalled a solid reduction in total activity that was the first since April 2021.

Respondents linked lower activity to increasing costs and subdued demand. All three categories of construction saw reductions in activity during June, with both commercial and housing activity posting declines for the first time since the first half of 2021. The fall in housing activity was only marginal, however. The rate of decline in new orders accelerated sharply in June and was the fastest since March 2021. Respondents noted a lack of enquiries, with some indicating that previously agreed projects had been postponed due to price pressures. New business has now decreased in each of the past three months. With workloads falling, construction firms scaled back their purchasing activity accordingly. Input buying fell for the first time in 15 months.

A reduction in purchasing alleviated some pressure on supply chains. Although suppliers’ delivery times continued to lengthen markedly, the latest deterioration in vendor performance was the least pronounced since the onset of the pandemic in early-2020. Where lead times lengthened, this was mainly due to material shortages. Meanwhile, staffing levels were broadly unchanged overall with firms more cautious around hiring given the weaker demand environment. Construction companies scaled back their use of sub-contractors, but despite this their availability continued to fall and rates charged increased rapidly.

The rate of input cost inflation remained elevated at the end of the second quarter, despite easing to a 14-month low. Around 64% of respondents signalled that their input prices had increased in June. Ongoing steep price pressures contributed to a negative outlook among construction firms, with falling new orders and signs of a wider economic slowdown adding to expectations of a fall in activity over the next 12 months. Pessimism was recorded for the first time since September 2020.

Commenting on the latest survey results, John McCartney, Director & Head of Research at BNP Paribas Real Estate Ireland, said: “June has been a watershed month for construction activity. The postCovid rebound has been fading since February, but the June PMI reflects the first absolute pull-back since pandemic restrictions were lifted. A recurring theme is that costs are rising faster than the value of delivered properties, squeezing viability.

“Materials costs have been escalating since early 2021 and this continued in June. But labour is now also contributing to inflationary pressures; The number of people working in construction rose by 30% in the year to March, and the resulting labour scarcity has driven construction wage growth to nearly 9% per annum. However the June PMI suggests that this is beginning to regulate itself – order books were weaker for the third month in a row and employment growth in the sector has stalled for the first time since we came out of lockdown. Residential activity contracted for the first time since April 2021. However the slowdown was marginal and, considering the pipeline of homes that are currently onsite, approximately 28,000 new dwelling completions can be expected this year – a yearon-year rise of well over 30%. Commercial activity experienced a sharper contraction. This reflects cost pressures, but also a recognition that the existing pipeline of Dublin office development looks sufficient to cover near-term net absorption in the market.”