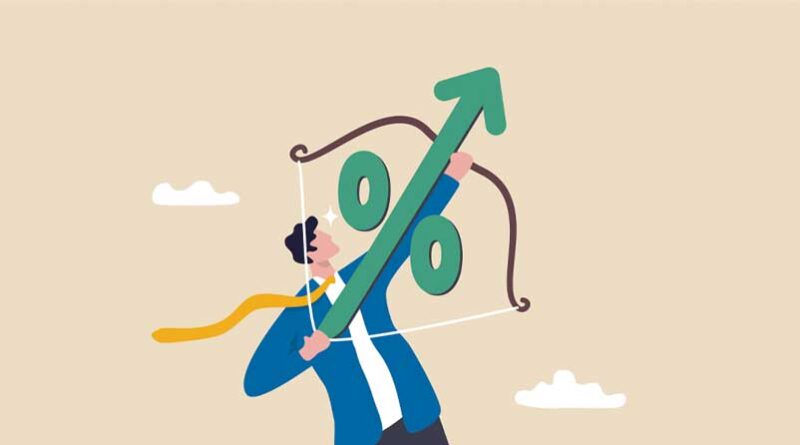 How long will they stay?

In my last article I finished by hoping that Russia would not invade Ukraine, unfortunately that was not the case and the scenario none of us envisaged facing, war on our doorstep.

The war in Ukraine leaves none of us untouched, while we look at the atrocities being inflicted upon a civilian population most of us can only look on aghast. The little we can do from afar; donations, accepting fleeing families into our homes and providing what other basic necessities we can.

The US, EU and other supporting nations have come together in a unified force inflicting the toughest sanctions on the Russian nation, it is unfortunate that we have to crush a nation knocking it back to the old cold war era of the 1960’s in order to break a despotic dictator who is pushing the world into a potential recession and maybe even a global war. The potential for the conflict to grow should not be discounted as unthinkable, as it is President Putin does not seem undeterred from his course and is willing to go beyond what any other leader would consider inhumane.

My concern last summer as we headed into the autumn and winter months along with the lifting of restrictions and the much-needed return to social life, was that we would be looking at the energy industry in relation to disruption in supply and whether that would be a short-term issue or a long-term global issue. With those issues leading to higher inflation. In a recent article I argued the case that high inflation in Europe was transitory but the caveat of course was if Russia invades Ukraine, then inflation could hang around longer as supply of oil and gas are constrained driving up prices along with other supply chain issues that a war on our doorstep could potentially bring.

The war has now and forever fractured the form of supply of energy that we as Europeans have over relied on for decades, mainly Russian supply of coal, gas and oil, a reliance that has come back to haunt us. In order to really hurt Russia/Putin we need to cut the supply off at the tap, that is going to hurt Europe in the short-term, possibly even more than the financial recession of 2008 but it is a necessity as it will have the greatest impact in stopping this needless war. The future impact will also mean Putin does not have a stranglehold on European nations which he has held for decades.

The combined impact of the pandemic and Ukrainian war has led to an increase in inflation, Ireland c. 7% and the EU c. 8.1% (for May according to Eurostat) and moved the scenario from a transitory situation to a more medium-term scenario, meaning we probably will not see inflation dropping across the Eurozone to its target 2% or close to that target until the latter part of 2023 or early 2024. Inflationary pressure now means an increase in interest rates, the ECB unlike their US counterparts the FED look to be taking a more cautious approach with two increases this year that will bring us to 0%. This approach should tapper inflation to some degree but it is taking into account the impact that the war in Ukraine is severely curtailing the EU’s economic rebound, move to fast and too hard and we could be pushed into recession. The European Commission on 15 May lowered growth forecast for the Eurozone in 2022 by 1.3 point to 2.7%, at least it is still positive.

We might gripe but at least we are not treading water like some other countries, Zimbabwe has an interest rate of 80% with inflation of 73% ok they are an outlier, but Argentina is at 44.5% interest rate and inflation is 23%, it makes the EU outlook reasonably positive in comparison.

In my humble opinion inflation will reduce over the next year as the world adjusts and supply chains are rectified, we will find other sources of energy supply, grain, steel, aluminium etc, alongside modest interest rate hikes. While we are at the end of ultra-low or negative interest rates, lower rates will be maintained across first world countries there are extensive factors but a key one is growing global debt which stands at 355% of the worlds GDP. In order to manage this debt lower interest rates in the long-term are required.

Hold our course and we should avoid a recession or even worse a lengthy  period of stagflation.