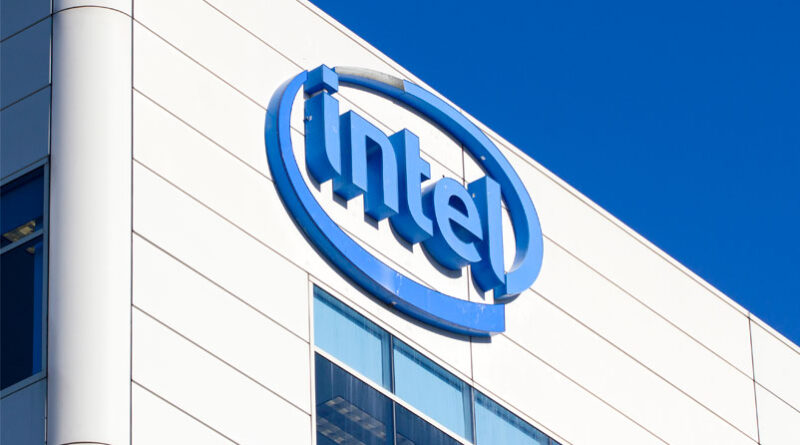 IDA Ireland has said it welcomes today’s announcement by Intel of its continued substantial further investment in Ireland as part of its overall European plans.

CEO of Intel, Pat Gelsinger spoke with An Taoiseach, Micheál Martin and CEO IDA Ireland, Martin Shanahan ahead of today’s announcement in Brussels.

The CEO of Intel outlined the company’s European plans, acknowledged the continuing strength of Ireland’s value proposition in the semi-conductor space and shared Intel’s future investment plans for Ireland.

Speaking in Washington DC, An Taoiseach Micheál Martin T.D, said: “I spoke with Pat Gelsinger, CEO of Intel, about its announcement today in Brussels of its pan-European plans, which include substantive continued investment in Ireland. This announcement firmly underlines the importance of Intel’s operations here for their future plans and the company’s deep and ongoing commitment to Ireland.

Investing a further €12 billion, on top of the €5 billion previously announced on its new facility brings the overall investment by Intel in its site here to €30 billion. This very significant show of confidence, in Ireland and in our talented and skilled workforce, is a strong endorsement of our offering to investors.”

Eamonn Sinnott, Intel Ireland General Manager said: “The level of investment announced today is the strongest possible evidence of Intel’s deep commitment to Ireland and demonstrates that Ireland is a very competitive location for leading edge investments such as these and will be into the future.”

Speaking in New York, CEO, IDA Ireland, Martin Shanahan said: “The scale of the future investment in Ireland announced today by Intel is remarkable. The further €12 billion investment will have a profound impact on the Irish economy in the coming years. This investment comes on the back of the €18.7 billion invested by Intel since 1989, €5 billion of which has been invested since 2019. In all, Intel’s investment in Ireland (existing and planned) now stands at €30 billion. What is clear from the announcement today is that Ireland remains integral to Intel’s European and global plans. Intel’s campus in Leixlip is home to one of the largest industrial construction projects in Europe, and will house some of the most complex manufacturing facilities in the world. Once the facility is operational, employment in Intel Ireland will stand at 6,500.

The global environment for attracting investment is extraordinarily competitive. Ireland has to continue to drive competitiveness across all aspects of our value proposition.”