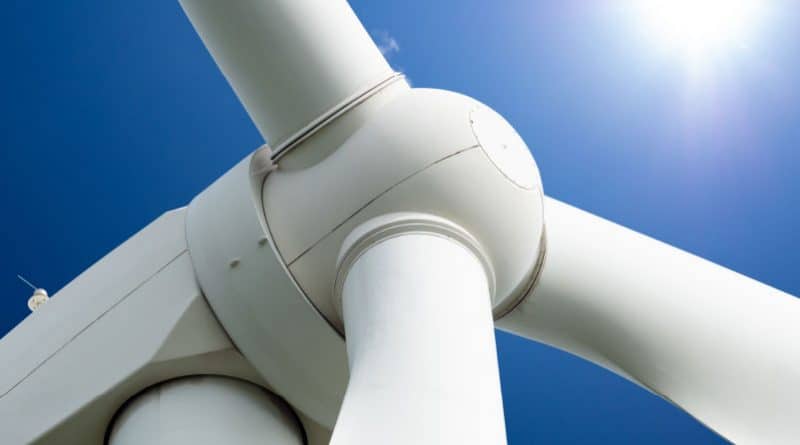 Project Ireland 2040 finally arrived to great fanfare in Sligo on 20 February 2018, it is a very ambitious plan totalling €116bn which re-imagines and prepares Ireland for the future.

The publication covers major areas such as housing, infrastructure, health and  education, energy, environmental issues, technology, culture and heritage and finally Ireland’s security. The plan hopes to put certainty into a range of markets not least the future of Ireland’s energy and renewable energy sector.

A year or so on and Ireland’s ‘Climate Action Plan’ was delivered in July 2019, not so much fanfare this time around, a lack of conviction probably dictated the low-key affair. The objective of this plan was to facilitate Ireland’s reduction of carbon emissions by 30% between 2021 and 2030 and lay the foundations for achieving net zero carbon emissions by 2050. The EU targets if not met will cost the state hundreds of millions due to the cost of purchasing carbon credits and fines. The sceptic in me thinks this might just be the Government’s strategy as long as it flies under the radar. The powers that be do not have the gumption to change planning legislation that would allow for many large- and small-scale projects to be delivered in a timely manner.

But back to the present and 2021 is looking a little grim for our energy efficiency targets, by 2020 Ireland’s energy savings target should have been equal to 20% of the historic average energy use during the period 2000-2005. Two binding EU targets were; 16% of all energy use must come from renewables and 10% of energy use in the transport sector must be renewable. According to www.europa.eu (Europe 2020 targets: statistics and indicators for Ireland) by the end of 2019 Ireland had only succeeded in delivering 12% as a gross of final energy consumption, the figure will be somewhat the same for 2020, which is well below target, with transport coming in at c. 7.2% based on an ‘SEAI 2018’ report* and no sign of improvement. The figures are quite damning and a reflection of the long-standing head in the sand approach by successive Governments to reducing our need for unsustainable high carbon producing forms of energy.

The Irish Government across multiple sectors relies too heavily on private industry to rectify long standing issues such as housing, transport and energy. There is a lack of long-term investment strategy due to our parochial political nature. ‘Project Ireland 2040’ and the ‘Climate Action Plan 2019’ are high-level wish lists, in my opinion it looks like the Government is using the 2040 plan to kick as many infrastructural, energy, transport and environmental projects as they can down the road. The delay in progressing many of these projects is detrimental to a country which is facing uncertainty due to Covid shock and Brexit, yes, they can blame COVID-19 but much of these projects should be in planning or shovel ready.

To rectify and future proof some of these issues the Irish Government is going to have to address missed key milestones. What were dedicated budgets will be reduced or cancelled as other budget requirements such as the HSE take priority due to current expenditure. The need, now more than ever is for collaboration between Government and private industry. Herein lies the opportunity for the private sector.

In conclusion it is imperative that stakeholders along the value chain; the public, individual companies, the energy industry as a whole and the Government should take action to move the industry forward. The Government, as a key project owner should create a fertile environment for the transformation of the renewable energy sector. That means encouraging and incentivising the public’s buy in on micro-generation, off-shore wind, wind farms and solar. The last thing we want is a decade of delayed planning permission from all in sundry objecting to crucial developments and projects. The RESS ‘Renewable Energy Support Scheme’ should enable the drive to the increased usage of renewable resources. Solar and on-shore wind projects are the most feasible to implement in the short-term and would allow for local community ownership garnering greater public buy in. While the ‘Climate Action Plan’ may be commendable in its ambitions it is imperative that the Irish Government starts to deliver on its aspirations not just to save the tax payer from forking out hefty fines but in order for the next generation to live in a healthier environment.