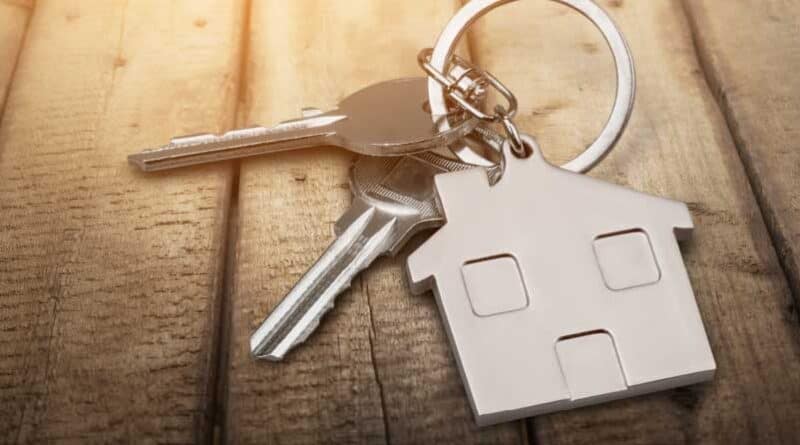 Fingal County Council is urging developers to give them the opportunity to buy new turn-key homes in advance to help ease the housing crisis and deliver affordable housing for those most in need.

The Council wants to be able to tap into the large number of unbuilt properties which have received planning permission, with Fingal looking to purchase turnkey houses and apartments before they come onto to the market. It has ambitions to secure at least 10 residences at any one scheme, with it hoping that anything up to 150 dwellings could be sold to them in an advance purchase arrangement with developers.

Under the proposal, Fingal would agree to purchase an approved number of properties at a development and provide payment on completion. Such an agreement also provides for the direct sale of homes by a developer to an eligible purchaser nominated by the local authority.

Liam Burke, Acting Director of Housing and Community Development at Fingal County Council said: “The Housing for All initiative sets out some very clear ambitions around social and affordable housing provision. We know there is high demand for housing from a growing population, with home prices and rents climbing as a result. That means the dream of homeownership and affordable living is increasingly out of reach for many.

“Having the new Affordable Housing Fund in place will go some way to making it possible for Fingal to deliver a greater number of homes for people at below market rates, so in securing an advance purchase arrangement with developers we not only ensure that we are providing much needed housing, but that we are also giving financial surety to developers and taking out some of the guesswork that often goes along with larger developments.”

The council said that Joint Venture Arrangements that include an Approved Housing Body (AHB) would also be considered as part of the initiative.

Under the ‘Housing for All’ plan, significant funding streams are available to Fingal in order for it to increase the number of new-build local authority homes for social and affordable housing.

The government wants to see 300,000 homes built over the next decade across the four categories of social, affordable and cost rental, private rental and private ownership. On average, over 33,000 homes will be built per annum, rising to 40,000 by 2030.

Further details of the turnkey programme and local requirements for Fingal are available here.