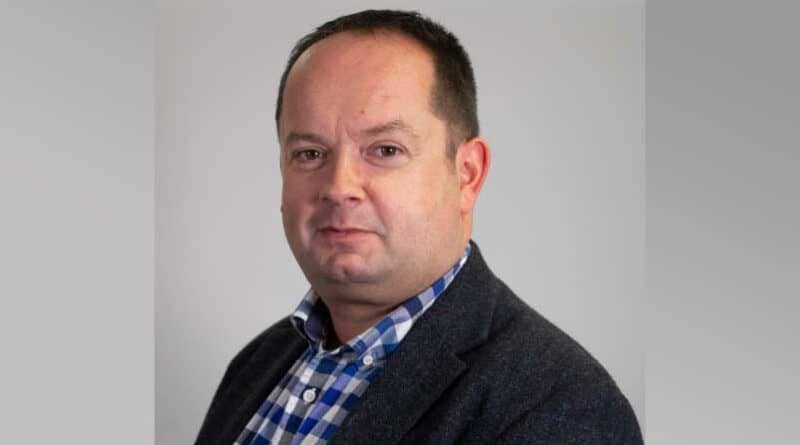 His new role will see him responsible for overseeing the GB and Ireland Subsidiaries.

Andreas Strunk, European Subsidiaries Vice President, said: “I am extremely proud of the team and all they have achieved so far. This change will further contribute to strengthening the European Subsidiaries organisational structure. I look forward to more great results and I wish David the best of luck in his new role.”

Topcon Positioning Group, always one step ahead in technology and customer benefits, is an industry-leading designer, manufacturer and distributor of precision measurement and workflow solutions for the global construction, geospatial and agriculture markets. Topcon Positioning Group, including Topcon Agriculture, is headquartered in Livermore, California, U.S. (topconpositioning.com, LinkedIn, Twitter, Facebook). Its European head office is in Capelle a/d IJssel, the Netherlands. Topcon Corporation (topcon.com), founded in 1932, is traded on the Tokyo Stock Exchange (7732).