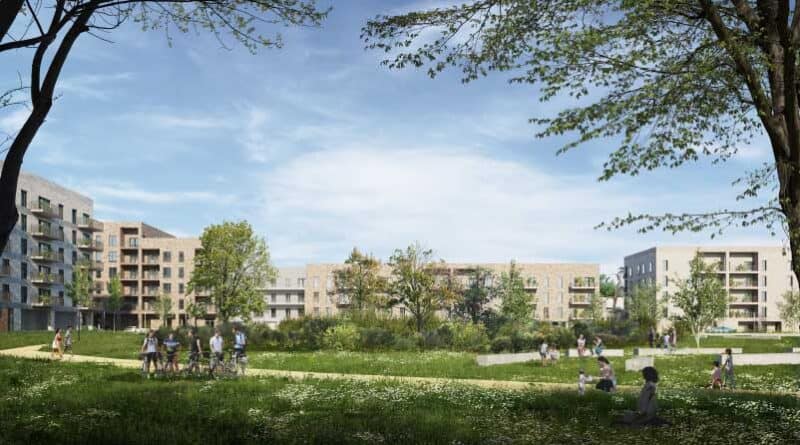 The Land Development Agency (LDA) will take a lead role in creating a large-scale affordable cost-rental sector in Ireland, a key element of the Government’s Housing For All strategy published yesterday. The strategy contains a range of important measures to support the LDA’s twin-track approach of accelerating near term construction of affordable homes on both state and private land, whilst also working over the longer term to assemble large state-owned landbanks capable of delivering thousands of new homes. 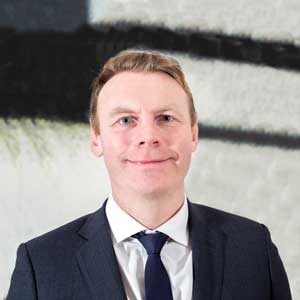 The LDA today outlines its Project Tosaigh (to ‘initiate’) proposal to unlock land with full planning permission that is not being developed by private sector owners due to financing and other constraints and use it to accelerate the supply of affordable housing.

In addition to its expanded pipeline of state lands, the LDA will target the delivery of 5,000 new homes by 2026 through Project Tosaigh, with the agency to have full ownership of homes for affordable cost rental, with the balance being sold to eligible households under affordable purchase arrangements. An open process to identify sites where housing delivery has stalled that would be appropriate for this scheme will be launched before the end of the year.

Under Housing For All, the LDA will be the State’s primary channel for the development of cost rental housing. It will deliver a fair deal for those who don’t qualify for social housing but cannot afford the private market. The LDA’s model aims for tenants to pay about a third of their net disposable income on rent, a generally accepted level of housing cost affordability, and in practice likely to reflect a c.25% discount on prevailing current market rents in Dublin. By delivering affordable rents at scale, the LDA will have a stabilising effect on the wider rental market.

Other significant aspects of Housing For All for the LDA include:

John Coleman, CEO of the Land Development Agency said: “Housing for All is an important step forward in supporting the LDA’s mission to improve the supply of affordable homes through a long-term programme of sustainable delivery carried out in close collaboration with Local Authorities, Approved Housing Bodies and other state funded entities. The LDA is addressing a crucial gap in the market to give a fair deal to the many thousands of people who don’t qualify for social housing, but are struggling to pay private sector rents.

The launch of ‘Project Tosaigh’ will allow us to supplement the State land we are already working on and accelerate the delivery of cost rental and affordable purchase homes by unlocking private land that is ready to be developed but where construction has stalled or not commenced. Whilst our longer-term approach will focus on publicly owned land, it makes sense to use the LDA as a catalyst to speed up delivery, with the security of knowing all homes will be delivered on an affordable basis.

Complex construction projects take time, but we are on track to commence construction of our first homes next year, and the combination of the passage of the LDA Act over the summer, and the publication of Housing For All yesterday, means that the LDA is now positioned to make a major positive impact on Ireland’s housing problems”

The LDA’s overall strategy is guided by 5 key principles:

Through its delivery of new homes, the LDA will accelerate a core Government policy intention of creating a large-scale affordable housing sector in line with norms in many other European countries.