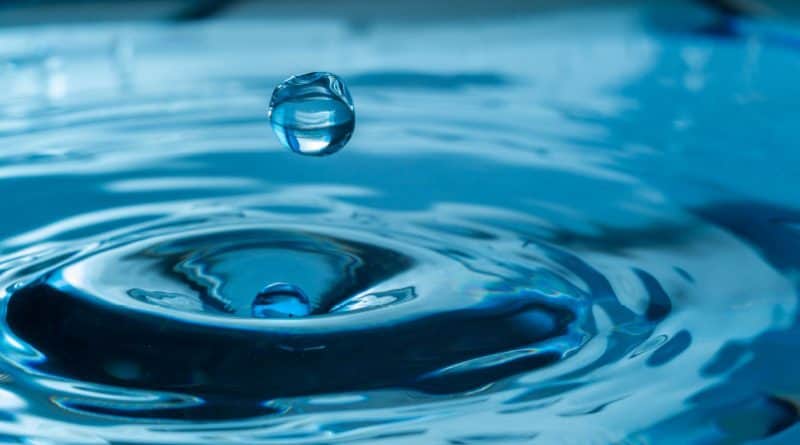 The Minister for Housing, Local Government and Heritage, Darragh O’Brien TD, has received Cabinet approval for the construction of a new Waste Water Treatment Plant in Arklow, Co. Wicklow.

Construction on the project, which has an estimated overall cost of €139.3 million, is due to begin in Q1 2022 and be completed by September 2025.

Commenting Minister O’Brien said: “The construction of this waste water treatment plant is pivotal for the future growth and development of Arklow town, and for the successful delivery of housing.

“It is also a hugely important step to rectifying the unacceptable situation whereby untreated waste water is released directly to the Avoca River. Arklow town has no waste water treatment infrastructure, and is cited in the 2019 Court of Justice of the European Union’s judgment against the State for failing to meet the Urban Waste Water Treatment Directive.

“The people of Arklow have been waiting for decades for this project which will be designed and constructed to cater for a growing population, will facilitate economic development and importantly, safeguard the environment,” he concluded.

The scope of works for Arklow Wastewater Treatment Plant is as follows: