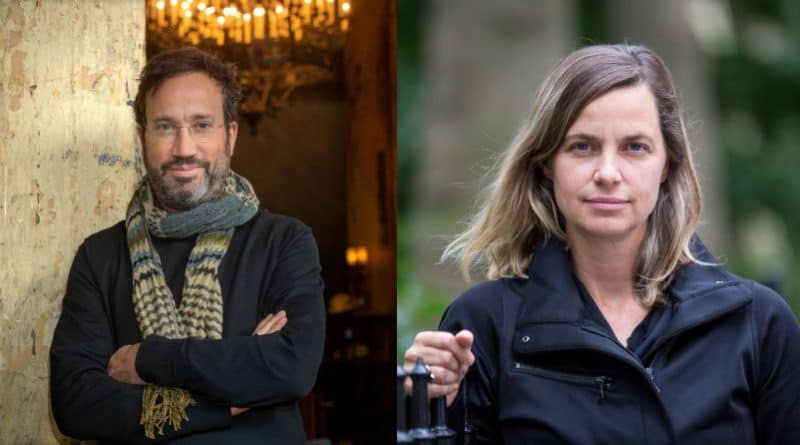 The Irish Architecture Foundation (IAF) has announced a series of talks featuring leading international architecture and design experts. New Now Next will feature three talks between May and November 2021. The New Now Next series is supported by Arup.

2021 Pritzker Prize Laureates, Anne Lacaton and Jean Phillipe Vassal will give a talk about their work moderated by 2020 Irish Pritzker Prize Laureates Shelley McNamara and Yvonne Farrell of Grafton Architects. Lacaton and Vassal are best known for their focus on redesigning the structures we already have before resorting to demolition. They advocate for social justice and sustainability through their architecture, opting for minimal disruption to the natural environment. Lacaton and Vassal have designed private and social housing, cultural and academic institutions, public space and urban strategies.

Details of the full series of talks are:

Now in its ninth year, New Now Next will take place online and virtually for the second time, continuing to open up the series to a new domestic and international audience.

Commenting on the launch of the series, Nathalie Weadick, Director of the IAF, said: “The New Now Next series has become an indispensable resource that reveals current issues of our time. We hope that through these talks we can inspire new thinking on culture, housing, biodiversity, politics and civil society.

“Going online for the first time last year gave us an opportunity to reach an audience that may not have attended our physical events previously. The talks have become more inclusive and diverse. This year’s line-up promises to be our best yet featuring such high-profile French and Irish Pritzker Prize Laureates.”

The New Now Next series will be interactive, giving the audience the opportunity to engage directly with and ask questions of the world-renowned architects. The Irish Architecture Foundation are also committed to making their talks as accessible and inclusive as possible with this year’s talks all having closed captioning.

All events are free, and further information can be found here.