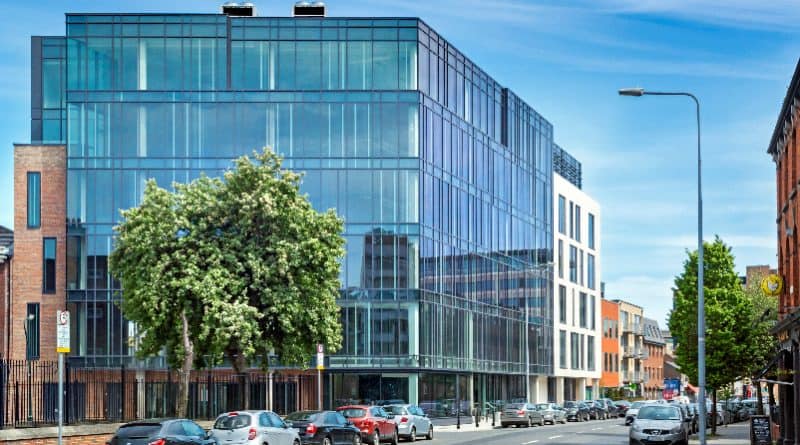 Dublin remains the most popular choice for UK financial services firms to relocate staff and/or operations to, with 36 firms saying they have confirmed or are considering relocation to the city. That’s according to data from EY’s latest Financial Services Brexit Tracker.

The report also finds that 43% (95 out of 222) of financial services firms have publicly stated they have moved or plan to move some UK operations and/or staff from the UK to Europe, taking the total number of job relocations since the EU referendum to almost 7,600, up from 7,500 in October 2020. The EY Financial Services Brexit Tracker monitors the public statements made by 222 of the largest Financial Services Firms with significant operations in the UK across universal banks, investment banks, brokerages, wealth and asset managers, retail banks, private equity houses, insurers and insurance brokers, and FinTechs.

Of the 36 firms who they have confirmed or are considering relocation to Dublin, nine are universal banks, investment banks and brokerages; 18 are wealth and asset managers; and 6 are insurers or insurance brokers.

After Dublin, Luxembourg is the second most popular destination for financial services firms and has attracted 29 companies in total; 14 are wealth and asset managers and six are universal banks, investment banks or brokerages.

Simon MacAllister, Brexit Lead, EY Ireland commented, “As the financial services sector has now largely completed its reorganisation response, it will be interesting to see the medium-term impact as the EU looks to pull parts of the London market to EU locations. Ireland Inc must continue to ensure they work to make Ireland an attractive and competitive location, and that competitiveness must be across the key areas of cost of living, with a particular focus on housing, as well as talent and regulatory.”

Of the 89 Firms that have named at least one European relocation destination to move staff and/or operations to, taking into account that some Firms have named multiple locations:

Twenty-four of the largest financial services firms (ten banks, nine insurance providers, and five wealth and asset managers) have so far transferred or announced an intention to transfer assets out of the UK to Europe due to Brexit. Not all firms have publicly declared the value of the assets that could be transferred, but of those that have, the EY Financial Services Brexit Tracker estimates the figure to be almost €1.5 trillion, up from almost €1.4 trillion in October 2020.

Prof Neil Gibson, Chief Economist, EY Ireland added, “Our data shows that even in the grip of a pandemic, firms are still making decisions to move people and assets to respond to the reshaped geo-political landscape. Sitting atop European charts has become an encouragingly welcome trait for Ireland, with economic growth and tax receipt data likely to mimic its performance in the Tracker. Rising costs remain the one potential brake on the positive momentum and this is certainly an angle competitor cities are using to try to compete with Dublin for post-Brexit relocations.”