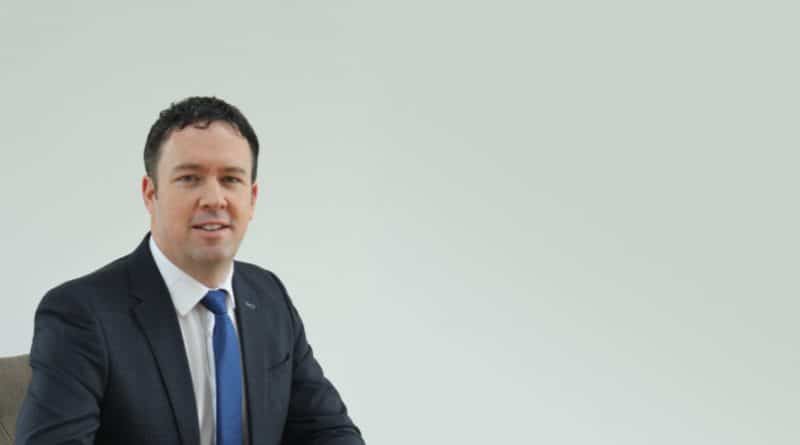 The Board of Purcell Construction have just announced the appointment of Alan Lawless as Construction Director.

Alan joined the company in June 2003 as a Graduate Engineer and has been an invaluable member of the Purcell Construction team since.

Taking on an even more significant role since he was promoted to Project Coordinator. Alan developed the CPD management system for which the company received accreditation from Engineers Ireland in 2019 and Alan also set up and developed the BIM/Planning Departments which are now a critical element of the company’s operations and future.

Purcell Construction, Managing Director, Michael Bane said: “Alan’s experience and knowledge of both the company and the industry brings a great strength to our business and we are delighted to see him joining the Board and helping us drive our company forward. We have no doubt his input will be hugely significant as we plan the next phase of our business growth and expansion.

“Congratulations to Alan on his appointment and we wish him every success in his new role.”