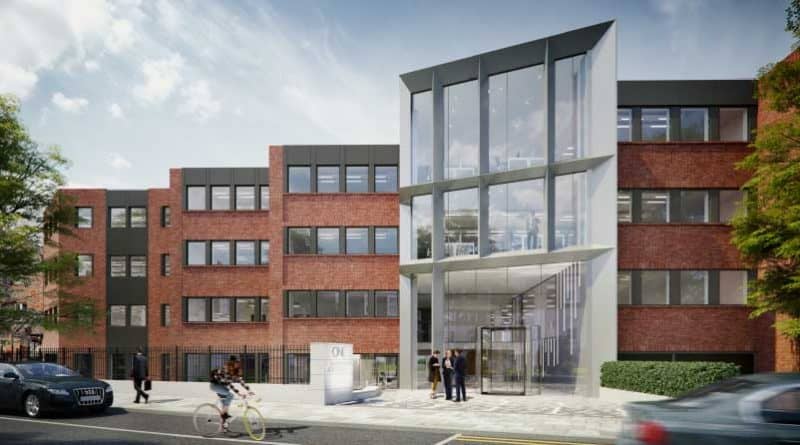 Office rents for prime city centre office space in Dublin have fallen around 10% in the past 12 months due to the impact on the market caused by the Covid-19 pandemic, according to leading independent agent HWBC. Publishing its FY 2020 Office Review, HWBC said that take-up of new space fell to its lowest level since 2012 as companies postpone long-term letting decisions, however it said the market slowdown is likely to be short-lived.

HWBC’s reports that rent levels of €59 per square foot (psf) at December 2020, down from the peak of €65 psf 12 months ago, and to their lowest level since 2016. 1.61m sq feet of space was let in 2020, down 49% on 2019, after a strong start to 2020 slowed to a standstill due to the onset of Covid. By Q4 there were tentative signs of an increase in activity which has continued into the New Year, with optimism that the vaccine roll out will stimulate improved confidence.

The vacancy rate ended the year at 9.5% due to reduced demand and an increase of ‘grey’ space coming to the market, where a company looks to sub-let excess space that is surplus to requirements. HWBC estimates that the ‘grey market’ accounts for around 25% of available space and is competing with traditional landlords, often offering more flexible terms.

HWBC’s report states that 5.1m square feet of new space is due to come to market in 2021/22 as developments in construction are completed. 54% of this is already pre-let, leaving a manageable 2.35m sq ft to be occupied, an amount equivalent to the average annual long-term take-up rate. 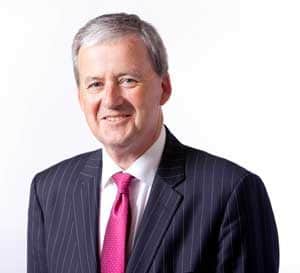 Positive news during the year included An Post’s plans to move from the GPO to the Exo Building in the North Docks, and Rabobank taking 23,000 sq ft on Sir John Rogerson’s Quay showing positive signs from the finance sector.

Big tech companies continue to play a major role in the market, accounting for seven out of the ten biggest deals of the year. Their commitment to physical space despite increased working from home was shown by Amazon’s leasing of Burlington Plaza, which at 75,000 sq ft was the largest letting in the city centre to occur during the pandemic. Social networking firm TikTok is also expected to expand and lease up to 500,000 sq ft of space in Dublin for its European headquarters, which would be another strong vote of confidence.

Tony Waters, Managing Director of HWBC, said: “By summer we anticipate that rollout of the COVID-19 vaccine and likely improving economic sentiment will restore potential occupiers’ ability to make long-term decisions and so this declining market is likely to be short-lived. Investors and potential occupiers face a narrow window of opportunity to strike before the appetite to acquire and lease space returns with a vengeance in the second half of the year.”

HWBC believes Dublin remains an attractive target for overseas investors, as evidenced by recent transactions such as Amundi’s acquisition of Fitzwilliam 28, with its solid covenant of a pre-let to tech company Slack. Offices remain an attractive asset class even with the changes to working practices that are likely to endure long after the resolution of COVID-19.

HWBC’s forecast is that whilst some companies may look to trim their office portfolios in the short term, the vast majority will not materially reduce their footprints. In the hybrid model of work, that looks to be a preference for many workers companies may change how the space is used, and the office’s role as a social hub for staff and client interaction will grow.

Paul Scannell, HWBC’s Head of Offices said: “The pandemic has accelerated the change to more flexible working and blended work practices, underlining the importance of the office to foster collaboration, business development and a place to engage face-to-face with colleagues and clients. Foreign direct investment – particularly from the technology sector – has been the driver for the Dublin market, and it’s positive to see TikTok choosing Dublin for its European headquarters. It is increasingly clear that the role of the office will remain relevant in whatever emerges as the new reality post-Covid.”