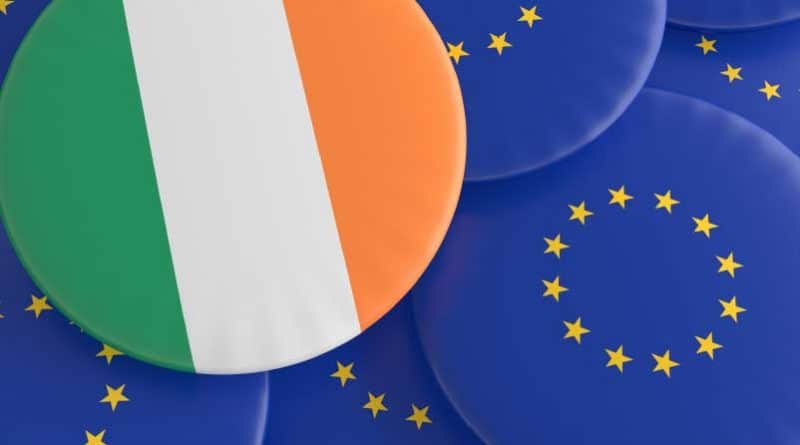 After a lengthy negotiation of almost five days, EU leaders have come to agreement on a €1.8 trillion COVID-19 recovery package to help repair the economic and social damage brought by the pandemic, kick-start European recovery, and protect and create jobs. Elements of the plan will be rolled out over the next seven years.

European Council president Charles Michel announced the deal by Tweet which has been hailed as a “historic day for Europe” by French President, Emmanuel Macron.

Announcing the deal Mr Michel said: “We have reached a deal on the recovery package and the European budget. These were, of course, difficult negotiations in very difficult times for all Europeans. A marathon which ended in success for all 27 member states, but especially for the people. This is a good deal. This is a strong deal. And most importantly, this is the right deal for Europe, right now.

“I would like to thank all the leaders and the President of the Commission and their teams for their hard work. We showed collective responsibility and solidarity and we also showed our belief in our common future. And this agreement sends a concrete signal that Europe is a force for action.

The Taoiseach Micheál Martin said: “It has been a very challenging number of days negotiating this package but it has been worthwhile. The solidarity displayed throughout this summit is something that I think will stand Europe in good stead into the future.”

To mobilise the necessary investments, the Commission is putting forward a two-fold response.

A new recovery instrument of €750bn which will boost the EU budget with new financing raised on the financial markets for 2021-2024. This will be the the first time the EU has used this instrument, the proposal faced resistance from Frugal Four which consists of Netherlands, Austria, Sweden and Denmark.

EU leaders also signed off on the EU’s €1.074 trillion budget for the next seven years.

French President Emmanuel Macron said: “This is the first time we have been able to set up this budget capacity at this level.”