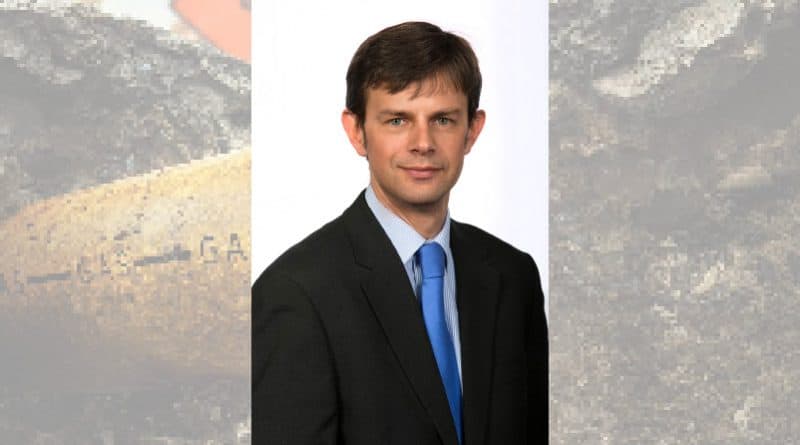 Gas Networks Ireland Networks Safety Manager, Owen Wilson, issued a reminder “Accidental damage to gas pipes can cause major disruption, serious injury and even death”, following a significant increase in pipes being struck this past fortnight as construction ramps back up across the country.

Gas Networks Ireland is responsible for the safety of the €2.6bn gas network and Mr Wilson is reminding contractors to put safety first and check the location of the underground gas pipelines before beginning any work.

“Our emergency response team was on site at each of the incidents within the hour and the situations were made safe. However, accidental damage to gas pipes can have potentially deadly consequences. Any responsible contractor will want to make sure that they operate a safe site. Obtaining maps of underground services is a critical step when planning any excavation. We would urge all contractors to ‘Dial Before You Dig’; just pick up the phone or use our online service to avoid causing any damage or disruption to gas pipes, or worse still, injury to people.”

Maps locating the gas pipeline network can be accessed instantly on Gas Network Ireland’s online ‘Dial Before You Dig’ mapping service, or by phoning 1850 42 77 47 or click to email.

Last year, there were 650 incidents of damage to the low and medium pressure gas distribution networks, mostly in urban and suburban locations, and nearly 50 instances of unauthorised excavation near the high-pressure gas transmission network, mostly located in rural areas.