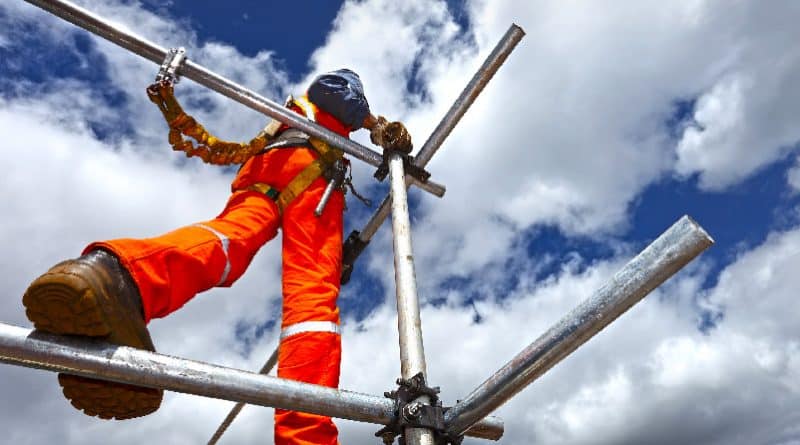 Figures released by the Health and Safety Authority show a decline of 23% in work related fatalities from the period 2017 – 2018. This is the lowest figure since the establishment of the Authority in 1989.

The farming sector, which has consistently been the most dangerous sector in which to work, featured 15 work related deaths last year compared to 25 in 2017, a decline of 40%. The fatal accident rate of 1.6 deaths per 100,000 workers is also now at an all-time low.

According to Dr. Sharon McGuinness, Chief Executive Officer of the Health and Safety Authority, “I very much welcome the decline in work related fatalities in 2018. The fatality rate of 1.6 deaths per 100,000 workers is particularly significant given it was as high as 6.4 per 100,000 workers in the early 1990’s. Due to the efforts of employers, employees and key stakeholders, there has been a huge improvement in health and safety standards since then. However, with 37 people losing their lives in work related activity in 2018 there is clearly still more to be done”.

“Although farming has also seen a very strong improvement in 2018, 15 fatalities, which represents 41% of total fatalities, is still far too many for a sector that employs just 6% of the workforce. The next highest sector is construction with 5 deaths in 2018 (14% of the total) so both sectors will remain a key priority for us in 2019. I urge all stakeholders, particularly those in the farming and construction sectors, to focus their efforts to ensure 2019 sees a continuation of this very positive trend”.

Dr. McGuinness added, “The economy is thriving with thousands of new workers joining the workforce each month. There are challenges ahead such as Brexit and also the fact that many employers are facing a skills shortage in certain sectors. In this context it is important that worker health and safety stays on the priority list. Safe and healthy employees are the backbone of any successful enterprise”.

Farm fatalities remain the highest at 15, while 5 deaths were recorded in the construction sector.

Director of Safety and Training with the Construction Industry Federation, Dermot Carey has welcomed the publication of HSA statistics on workplace accidents for last year.

“While there is no acceptable figure for workplace injuries or fatalities, I am heartened to note that the has been a sustained decrease in such incidences in recent years and that this trend continued throughout 2018.”

“The improvements made by members of the Irish construction industry in terms of safety procedures, on and off sites over the last five years have inspired a major culture change towards the importance of safety throughout the sector. Safety is no longer a luxury or afterthought as it may have been decades ago, it is a priority at every stage of a modern construction project and this is thanks to the many committed contractors who have embraced more innovative, people-first approaches to working safely in an industry which by nature involves more risk than many other less physical or machinery dependent sectors.”