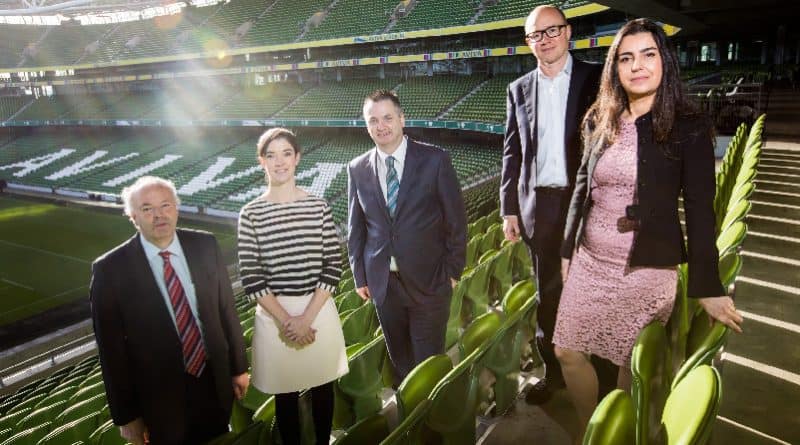 The new all-island working group will make recommendations on how Brexit’s impact on cross-border projects can be minimised.

The group, consisting of members from the Ireland Chapter of PMI, the largest professional organisation for project managers in Ireland with over 1,300 members, and the PMI Northern Ireland Committee, will put in place recommendations on how to navigate Brexit. The UK’s formal exit from the European Union takes place in 2019.

Speaking on the announcement, President of the Ireland Chapter of PMI, Pat Lucey said: “This cross-border, all-island strategy on Brexit is incredibly important, especially given the current talks on the customs union. So many all-island projects are in jeopardy if a strong and definite strategy is not put in place now before a border, of any kind, becomes a reality.”

This is the first working group of the Ireland Chapter of PMI and the PMI Northern Ireland Committee since their Memorandum of Understanding was signed in 2016.

Speaking on the new all-island working group, Marcus Gageby stated: “A collaborative approach outlined by project managers either side of the border is very much welcomed, as joined-up thinking is needed to minimise the impact of Brexit on north-south projects.”