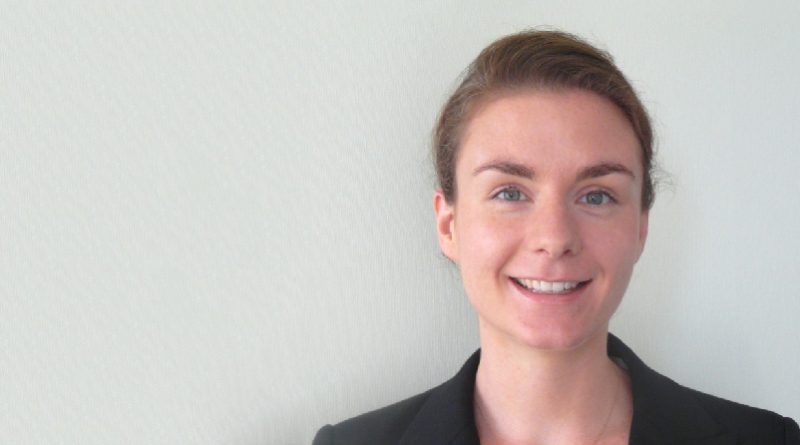 In the bruhaha around the communications of Project Ireland 2040, very little media commentary focussed on how this transformative plan will be implemented. The visionary plan is contingent on regional construction companies being in a position to deliver the housing and infrastructure required to deliver dynamic regions. Implementation is key and ensuring that Government Departments, state agencies, local authorities and the construction companies work together is critical.

Whilst everyone was distracted by the political fallout of the announcement, the CIF has been analysing the implementation and delivery mechanisms announced in the plan.  On a positive note, the Government have taken a number of steps to ensure that implementation and progress can be monitored transparently over the next decade. This is critical so we can actually measure how regional economies are progressing in securing their fair share of investment with a view to achieving the vision of the NPF.

The Government have heeded our calls to link the National Development Plan, its ambitious blueprint for public capital investment over the next 10 years, to the National Planning Framework. The successful implementation of this strategy will be a bellwether for the wider vision of Project Ireland 2040.

So what do we need to watch out for in the coming years as signals that we are making progress? Firstly, the NDP is entirely dependent on local and regional authorities and industry working together as never before. The NDP emphasises the importance of multi-party collaborative bidding for funding, as well as leveraging private investment where appropriate.  So the first place to look to is your regional assembly – up to this point a relatively unknown grouping in the local government infrastructure. County councils nominate onto the regional assemblies and these bodies will play a key role in the creation of regional spatial and economic strategies (RSES) for each region. Each county development plan must subsequently align with the RSES in place. Regions, where county councils cannot collaborate effectively with each other and with industry, will struggle – so the local elections in 2019 will take on a new degree of significance.

Next, regions should track where the overall funding of €116bn will be allocated across the lifetime of the NDP.  Total capital expenditure will increase to 4.1% of Gross National Income (GNI) by 2027. It sounds like a lot but large chunks of this investment parcel are already allocated and significant portions will be invested in non-construction related activity.

A new funding model for Exchequer-funded public capital investment is also being put in place to ensure that resources allocated to projects and programmes are focused on meeting Project Ireland 2040 priorities.

The NDP is underpinned by the multi-annual Exchequer capital allocations announced in Budget 2018. These cover the four-year period 2018 to 2021 and provide an additional €4.3bn in capital funding, increasing total capital investment for the period by 17.3% to €29.2bn – 30% of which is already allocated to projects.

Thirdly, the NDP introduces four new funds to drive specific priorities set out in the NPF, including an Urban Regeneration and Development Fund (€2bn); A Rural Regeneration and Development Fund (€1bn); A Disruptive Technologies Innovation Fund (€500m); A Climate Action Fund (€500m). Qualifying for this funding will be dependent on the ability of regional assemblies to generate compelling redevelopment programmes probably involving proposals involving residential, commercial and infrastructure delivery that conform with the strategic objectives in the NDP and the spatial strategy outlined in Project Ireland 2040.  Again, those local authorities that can collaborate with investors, designers and construction companies will have an advantage.

Implementation of a plan of this scale and ambition will be complex.  The government will face challenges in implementing this plan across multiple Government Departments and Agencies. From Ireland’s perspective, the timely implementation of the plan is essential to meet the critical physical and social infrastructure needs of a growing country – especially in areas such as Transport, Housing, Health and Education. The industry welcomes the fact that the Department of Public Expenditure and Reform will establish an Infrastructure Projects Steering Group with senior representatives from all of the infrastructure and investment Departments to oversee implementation of the plan.

The Department has also committed to further developing the ‘Capital Tracker’, which was first introduced in late 2017, to ensure full public transparency on infrastructure project priorities, timelines and performance targets. This is a priority initiative for industry and will be closely monitored.

It is now widely acknowledged that a healthy, sustainable, competitive and well-functioning Construction Industry, offering good long-term quality employment and construction output, is deemed essential to the achievement of the goals of the NPF and the delivery of the priority projects as outlined in the NDP. With over 30,000 construction related enterprises and over 40,000 self-employed operating across Ireland, this will mean increased employment in the regions and an increased economic vibrancy and opportunity outside the Greater Dublin Area. Simply put, when the construction industry works, rural Ireland works.

The medium-term prospects for the Construction Sector are generally very positive following the introduction of this longer-term capital investment plan. It will help to moderate the influence of external factors such as Brexit and place the construction industry, along with the wider economy, on a more sustainable path.

The new NDP promises to boost all sectors of the industry – in particular, the Civil Engineering Sector, which has seen major cuts in public spending since 2008. However, no major output growth is expected until after 2019, with positive growth in public construction being forecast at 4.7% for 2020.

Just as the review of the capital plan, ‘Building on Recovery: Infrastructure and Capital Investment 2016-2021’ emphasised, there is now compelling international evidence that efficient public capital investment is the “wheels if not the engine of long-term economic growth by helping to raise productivity and industrial capacity.”

Jeanette Mair is Economic and Policy Research Executive at the CIF