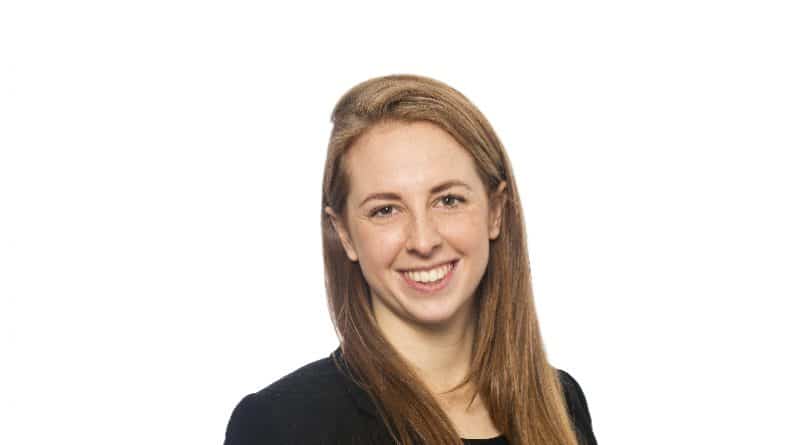 Fitness for purpose obligations in construction contracts can arise unbeknownst to you and you may find that you have signed up to more than you bargained for! Some recent decisions from the UK suggest particular care needs to be taken by contractors, particularly when entering into design and build contracts.

The extent of fitness for purpose obligations in construction contracts are often a point of contention. If no express words are included, this obligation can be implied, and even where there are express terms, the extent of the obligation can be much wider than you might think. Two recent cases have thrown in to stark relief the potentially expensive distinction between the two concepts and have caused some alarm amongst contractors. Both cases were in connection with projects based in Scotland, the first relating to the Robin Rigg off-shore windfarm and the second relating to the Glendoe Hydroelectric Scheme.

In 2006, MT Hojgaard (the contractor) agreed to design and install 60 wind turbine foundations at the Robin Rigg off-shore windfarm for EON, under a design and build contract. The technical requirements provided that the contractor was to prepare their design in accordance with a document known as J101 (being an international standard for the design of offshore wind turbines). The J101 document set out various equations applicable to such design. However, one of these equations contained a fatal miscalculation. Acting in accordance with the J101 standard, the contractor designed the foundations utilising the flawed equation and as a result, the axial load capacity of the turbine was significantly over-estimated, eventually causing the top section of the turbine to slip down the connection point. This movement in the connection point was discovered in 2009, following which the error in the equation contained in the J101 standard was realised. All of the foundations required extensive remedial work, the cost of which was €26.25 million!

The dispute in the case arose from the question of which party was liable for the failure of the turbines. The Technical Requirements, with which the contractor was to design and construct the works, provided that “the works shall be designed for a minimum design life of twenty (20) years without major retrofits or refurbishments.” The question for the court was, in light of this commitment contained in the Technical Requirements, was the contractor in breach of the contract despite (1) using due care and professional skill; (2) adhering to good industry practice; and (3) complying with the international standard specified by the employer (namely J101)? Or to express the question differently:  was the fitness for purpose obligation (being to achieve the design life of twenty years) qualified by the positive obligations imposed on the contractor to comply with J101 and to comply with the standard of due skill and care and good industry practice?

The UK High Court found in favour of the employer and concluded that the fitness for purpose requirement was not qualified by those other obligations imposed on the contractor. The Court of Appeal however, held that the fitness for purpose obligation was so qualified and found in favour of the contractor. The decision was, therefore, appealed to the Supreme Court.

The Supreme Court, in finding in favour of the employer, placed emphasis on a number of cases. They considered the decision of the court of Canada in The Steel Company of Canada Ltd v Willand Management Limited2 in which it was noted that “the express obligation to construct a work capable of carrying out the duty in question overrides the obligation to comply with plans and specifications, and the contractor will be liable for the failure of the work, notwithstanding that it is carried out in accordance with the plans and specifications.” The Supreme Court also noted that the reasoning of the Canadian Supreme Court was more recently aired in Greater Vancouver Water District v North American Pipe & Steel Ltd3 where it was stated that the courts are generally inclined to give full effect to the requirement that design complies with any prescribed criteria (such as a fitness for purpose requirement), and even where the employer has specified the design, it is the contractor who will be expected to take the risk.

In this decision, the Supreme Court also noted that compliance with J101 was a minimum requirement of the employer and it was “the responsibility of the Contractor to identify any areas where the works need to be designed to any additional or more rigorous requirements or parameters.”4

In finding in favour of the employer, the Supreme Court considered that the contractor’s argument, that the fitness for purpose requirement (namely, the 20 year design life) was inconsistent with the requirement to produce the design in compliance with J101, faced two insurmountable difficulties. First, compliance with J101 was specifically noted in the terms of the contract to be a minimum requirement. Second, the even absent the first point, it was always the duty of the contractor to identify the need to improve on design.

The decision emphasises that reliance on a specification or design prescribed by an employer is unlikely to relive the contractor of liability, and that compliance with multiple positive obligations by a contractor is similarly unlikely to limit the contractor’s liability where there is a fitness for purpose requirement. Any limitation on liability intended to have such an effect therefore should be carefully drafted and be stated in the clearest of terms.

The Glendoe decision provides such an example of where a clearly worded limitation on liability provision can override a fitness for purpose obligation. The Glendoe Hydroelectric Scheme was built in Scotland near the southern tip of Loch Ness. The site was considered a prime location for a hydroelectric scheme, as it was in a good water catchment area with 600m of elevation and the rock was generally of good quality for tunnelling. However, the site was also located in a fault zone, which meant that there were significant risks in relation to tunnel integrity. The cost of the build was some £120 million, and the works were intended to have a 75 year design life. However, the tunnel collapsed five months following take-over, and the cost of the rebuild was over £130 million! Inevitably, a dispute arose as to which party was liable for the tunnel collapse.

Clause 11.2(15) of the contract defined a defect as “a part of the works which is not in accordance with the Works Information or a part of the works designed by the Contractor which is not in accordance with the applicable law or the Contractor’s design which has been accepted by the Project Manager.” Similar to the facts in Robin Rigg, therefore, there was a positive obligation placed on the contractor to comply with the “Works Information.” However, a further clause in the contract provided that “the Contractor is not liable for Defects in the works due to his design so far as he proved that he used reasonable skill and care to ensure that it complied with the Works Information.” This second clause therefore placed an important limitation on liability, which meant that the contractor did not guarantee the works, but instead, the lesser obligation of exercising reasonable skill and care was accepted. The court accepted that the contractor had exercised reasonable skill and care and therefore the employer bore the risk. The decision is however being appealed.

Each of the cases turned on their own facts and the particular drafting contained in the respective contracts. While the Robin Rigg case makes clear that the exercise of reasonable skill and care will not override an express fitness for purpose obligation, Glendoe demonstrates that a well drafted limitation on liability clause can override a fitness for purpose requirement.

Contractors need to know what they are signing up to but can breathe a sigh of relief that carefully drafting provisions can ensure they do not commit to more than they can deliver!