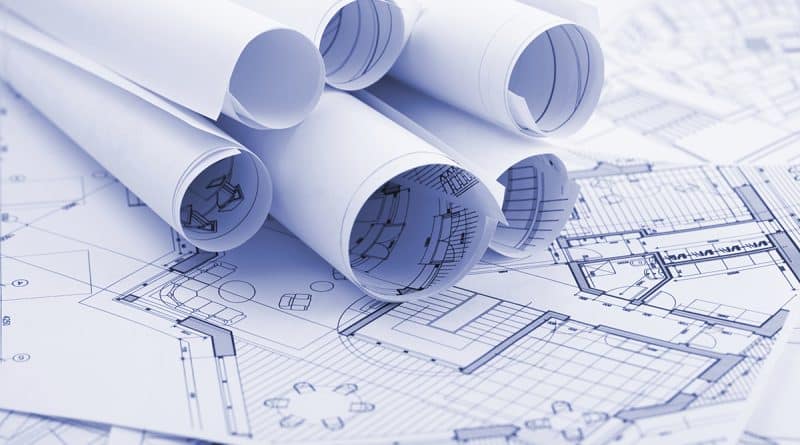 The Framework Draft outlines Ireland’s requirement for 500,000 additional homes to accommodate a forecast population increase of 1 million by 2040. The new National Planning Framework will seek to address the needs of this rapidly growing population.

Welcoming publication of the draft, Ms Fallon referred to the Institute’s submission during the public consultation for the Framework in March 2017. Against a backdrop of dramatically increasing pressure on housing supply, the Institute welcomes “the new measures announced to strengthen the enforceability of the Framework including the creation of the Office of the Planning Regulator, which the Institute believes must be genuinely independent as envisaged in the recommendations of the Mahon Tribunal”. The Institute further welcomes the target to have 40% of future housing development to happen within and close to existing built-up areas as well as the commitment to build up the fabric of our network of smaller towns by redeveloping derelict and under-utilised lands inside small towns and villages.

“The Institute will now consult with its membership and formulate its official response to the Draft Framework” added Ms Fallon. “Publication of the draft ahead of the Irish Planning Institute Autumn Conference on 6th October is very timely. This conference will provide a forum for planning professionals and policy makers to debate issues and themes addressed in the Draft Framework.”