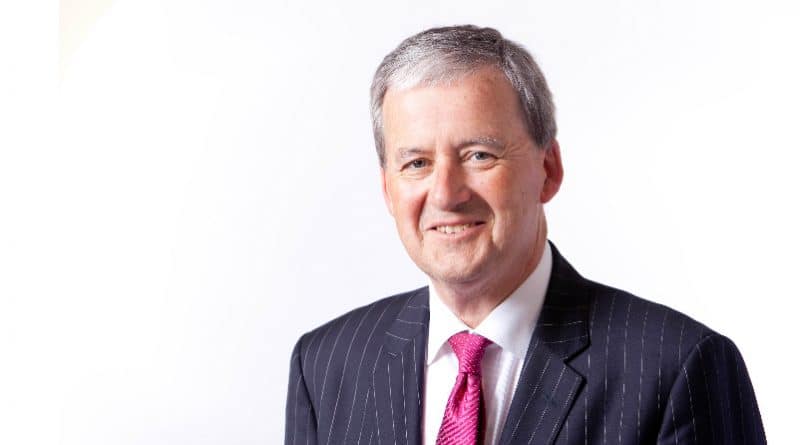 HWBC expects prime office rents in Dublin city centre to peak at €65 per sq. ft. (€700 p.s.m) next year, as new supply of space coming on stream brings the market back into balance after over four consecutive years of growth.

In its Office Market Review H1 2017 released today, HWBC notes strong demand for new space driven by Brexit, with at least 15 global financial institutions announcing their intention to set up or extend their operations in Ireland this year. This provides a strong demand backdrop from tenants for the 2.54m sq. ft. of space that HWBC estimates will be completed this year.

Take up of new space in H1 2017 of 1.67m sq. ft. was 56% ahead of the same period last year with significant deals in the period including Barclays signing up as tenants at Green REIT’s One Molesworth St, and JP Morgan’s decision to expand at Kennedy Wilson’s Capital Docks. They join financial groups including Citi, Aviva, and Bank of America who have indicated plans to expand operations in Ireland.

HWBC’s research shows Grade A city centre rent levels rose 8% to €62 per sq. ft. at the half year. In suburban areas, rental growth was a more modest 2% to €28.50 per sq. ft. HWBC believes the recovery in suburban rents is at an earlier stage in the cycle, and whilst Dublin city centre rates will peak next year, suburban rents will continue to grow into 2019 before peaking in the mid €30s per sq. ft. for the best quality buildings.

Tony Waters, Managing Director of HWBC said: “Given the large volume of new space coming to market, and with almost 4m sq. ft. of space under construction, it is no surprise that rental growth will likely reach its peak next year. That shouldn’t be a cause of concern for investors and landlords given there remains strong tenant demand, with 90% of space new space being let on completion. The economy and employment levels are still growing, which is the principal driver of office demand, with the likely kicker of further Brexit related demand to come.

The one major concern for both Brexit and FDI investors in Ireland is the low supply of affordable and suitable residential accommodation, which may well cost us investment decisions to competitors like Frankfurt, Paris and Amsterdam in the short term. The tough political decisions needed to unlock increased supply have not yet been taken, and even when they are it will take two to three years to have a major impact.”

A trend noted in the report is that along with other major cities such as London and New York, the rise of the co-working trend continues in Dublin, with Iconic Offices and Huckletree actively taking space in the market. The New York based WeWork are also looking at numerous sites in Dublin with a significant on-going space requirement.

HWBC also believes that new speculative construction in the suburbs will take some pressure off the city centre and provide an alternative for tenants put off by rental rates in excess of €60 per sq. ft. So far schemes have mainly concentrated in Dublin 18 and Citywest which are long established business hubs with extensive public transport, road and light rail infrastructure essential to attract the top occupiers.

The biggest letting deals in the first six months of the year included Facebook taking 170,000 sq. ft. of space at the Comer Group’s The Beckett building in East Wall, and AIB’s decision to move 500 support staff into 152,000 sq.ft. of space at Block H Central Park, owned by Green REIT.

Paul Scannell, HWBC Director and Head of Offices said: “The market appears to be entering a more mature phase in this cycle with prime rents showing signs of levelling off and the vacancy rate likely to bottom out at around 7.0% for the entire market. However when you look at the prime end of the market, vacancy rates are considerably lower, with new completions not yet at a level to satisfy the level of interest from corporate occupiers.  Whilst the market is getting closer to a balance as new supply comes onstream we still expect the majority of space now under construction to be pre-let before completion.