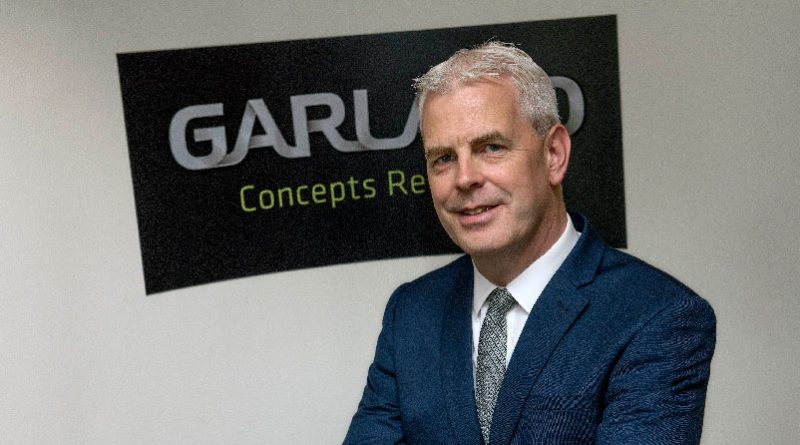 The European Federation of Consulting Engineering Associations, EFCA has appointed Kevin Rudden, GARLAND CEO, as President, for a three-year term at their General Assembly and conference in Copenhagen. He is the first Irish person to be elected to this prestigious position.

EFCA, with members in 25 Countries, is the sole federation representing the consulting engineering industry and related services in Europe, a sector which employs over one million staff and provides €150 billion worth of engineering services per annum.

The theme of this year’s conference is “Global challenges – sustainable solutions”. Speaking at today’s conference, the newly elected President stated “Global challenges and the demand for sustainable solutions will drive business opportunities and create both challenges and opportunities for consulting engineering firms across Europe. The main aim of this conference is determining how we best position ourselves as an industry and as individual firms to make the greatest impact in a changing marketplace”.

Speaking about his new role, Kevin said, “The European Union is a unique political phenomenon characterized by a diverse set of languages and cultural beliefs. Significant pieces of European legislation delivered by means of directives impact significantly on the construction industry when implemented in member states. EFCA play a crucial role in sculpting such directives so that issues, which critically impact on the industry, are addressed centrally rather than leaving them to be remedied individually in 28 member states.Kevin’s first involvement with EFCA began in 2005 as a representative at the European Construction Safety Forum. He was later a member of the EFCA Working Party on the Temporary and Mobile Sites (Health & Safety) Directive 92/57 from 2007 to 2009.

Since 2014, Kevin has represented the interests of Irish Consulting Engineers in Europe as a member of the Board of EFCA. He is also the board representative on the EFCA External Affairs Committee who liaises with the European Commission and Europe’s donor funded agencies such as the European Bank for Reconstruction and Development. His specific role on this committee is to represent the interests of SME’s in securing projects from these agencies.

Kevin is CEO of GARLAND Consulting Engineers an Irish based International firm of Civil and Structural Engineers. He is Chairman of Pivotal International, a multi-disciplinary firm of design professionals based in The UK and Saudi Arabia. Kevin is also a Director of Shannon International Development Consultants, a specialist Economic Development Consultancy specialising in the establishment, marketing and operation of special economic zones throughout the world.