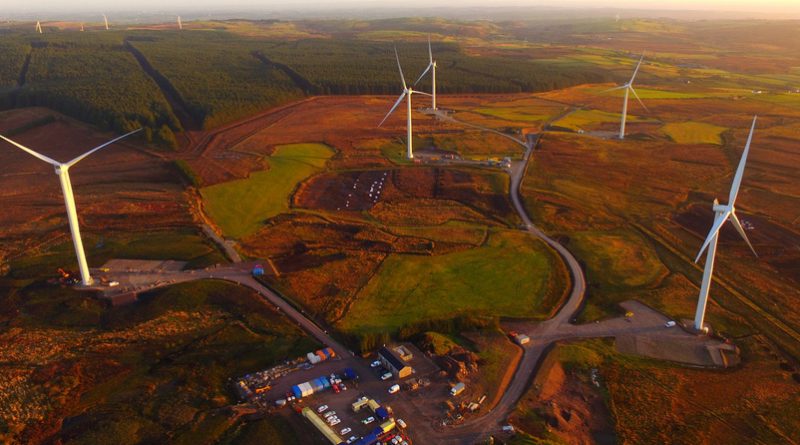 Energia, has started supplying energy from five new windfarms to power homes and businesses across the island of Ireland.

Combined the windfarms are capable of producing enough electricity to power 36,000 homes. The facilities are the culmination of years of development work and construction. Energia Renewables has invested a total of £600m developing windfarms. The company’s windfarm portfolio now generates over 1,000MWs of green energy.

Energia Renewables is among the island’s leading providers of sustainable green energy and 25% of Ireland’s wind power is provided through Energia to homes and businesses.

Peter Baillie, Managing Director of Energia Renewables, commented, “2017 is a very significant year for Energia Renewables. We are very proud of our achievement in opening these five new windfarms following shortly after we opened the biggest windfarm on the island of Ireland at Meenadreen, County Donegal in March.  This takes Energia to over 1,000MWs of windfarm power purchase agreements, which is 26% of all windfarm offtake throughout Ireland.”

“These developments would not have been possible without the support of the local communities in Antrim and Tyrone and we look forward to working with the community groups into the future. These windfarms operate community benefit schemes run by Community Foundation NI, and will be significant contributors to local authority rates, and have created a number of permanent jobs.”