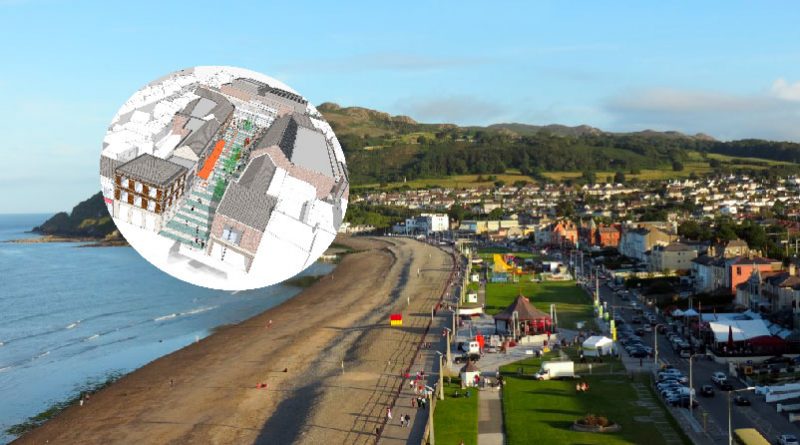 Savills has been appointed by Wicklow County Council to seek a development partner for a 250,000 square foot retail scheme in the heart of Bray, Co. Wicklow.

The high profile 2.4 acre main street site, previously known as the ‘Florentine Centre’, has been the subject of a number of retail-led development proposals since 1996. Wicklow County Council – who recently purchased the site – has sought the approval of An Bord Pleanála for a scaled down retail development providing opportunities for anchor stores, retail units, restaurants, offices, cinema and associated car parking.

Larry Brennan of Savills commented: “The development of the Florentine Centre will transform the retail and evening economy of Bray, where the main street in particular has been poorly provided for due to a lack of restaurants, larger retail units and leisure offerings. The recovering retail economy is now supporting real occupier demand, which can offer favourable returns to the appropriate development partner.”

The plans also incorporate the development of a new urban street – accessed from Bray Main Street – and a central plaza with pedestrian access from Quinsborough Road. A decision on the planning application is due from An Bord Pleanála before year end.  The gross development value (GDV) of the scheme is estimated at between €30m and €35m, and Wicklow County Council aim to have a development partner and contractor in place by March 2017, with a view to completion by Q4 2018.

Bray, with a population exceeding 30,000, is the main commercial town serving the North Wicklow market and is well served by both the national road network, via the M11 and M50, and public transport via DART, national rail services and Dublin Bus routes. The town also has a strong tourist and heritage base, being the gateway to the Wicklow Mountains and South East.